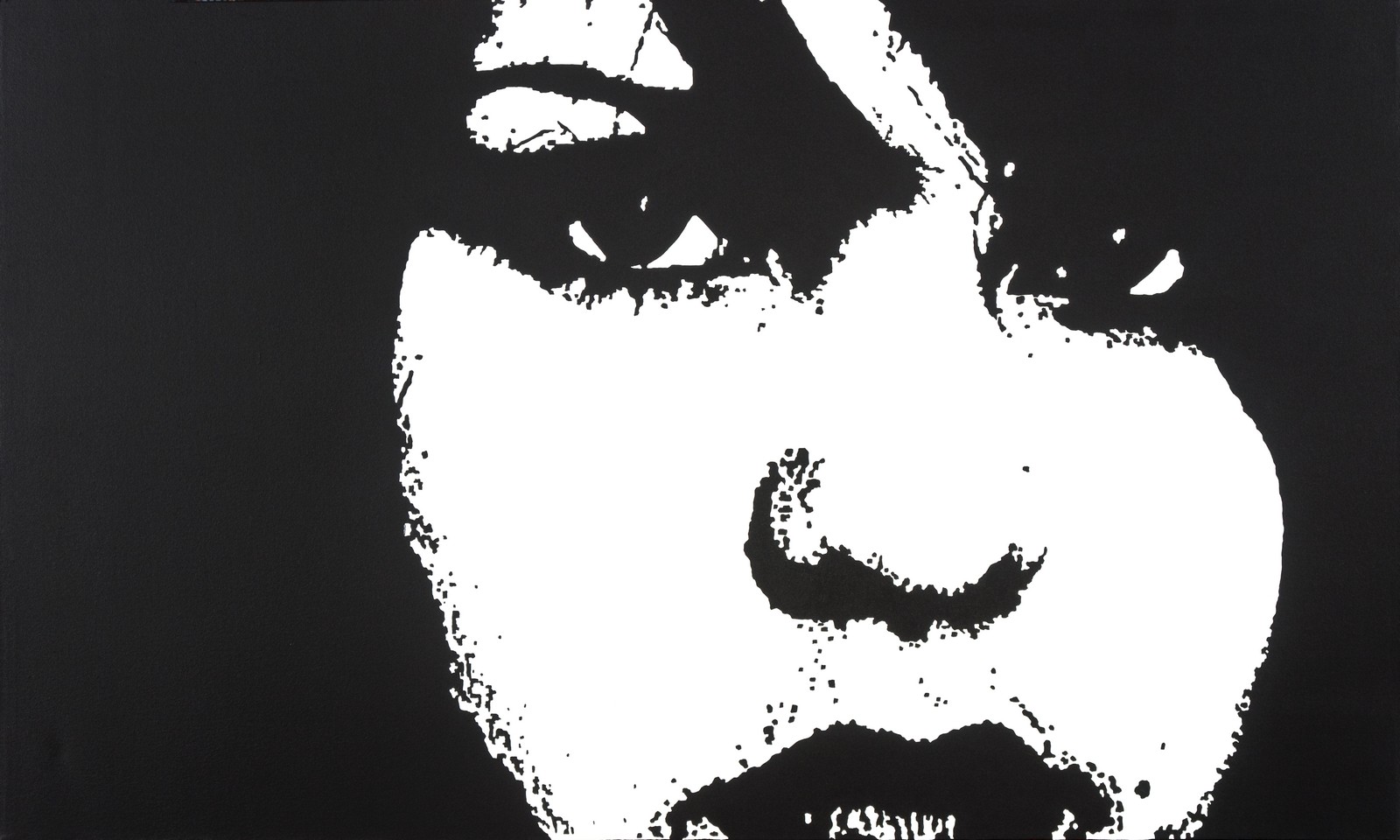 Painter, video artist, photographer, and graphic and digital artist. Soto González did her undergraduate studies at the Puerto Rico School of Plastic Arts, graduating in 2003. She has taken part in a number of group shows since 2000, mainly in Puerto Rico. Since 2003 she has had half a dozen solo exhibitions. In 2001, she took part in the ARCO International Art Fair in Madrid, and in 2002 was the recipient of a prize from the Arnaldo Roche Rabell Foundation. Her work shows several influences, such as the fashionista subculture, digital technology, the hard-edge style, and Pop Art, which she reinterprets and expands on the basis of her own stylistic training and preferences, using images in which sentiment and mood are foremost. Her use of color is dramatic. Her works, whether static or mobile, and sometimes with sound effects, are based on self-portraiture and the body as the point of departure for explorations of identity, feminism, the concept of beauty, sexuality, and gender.