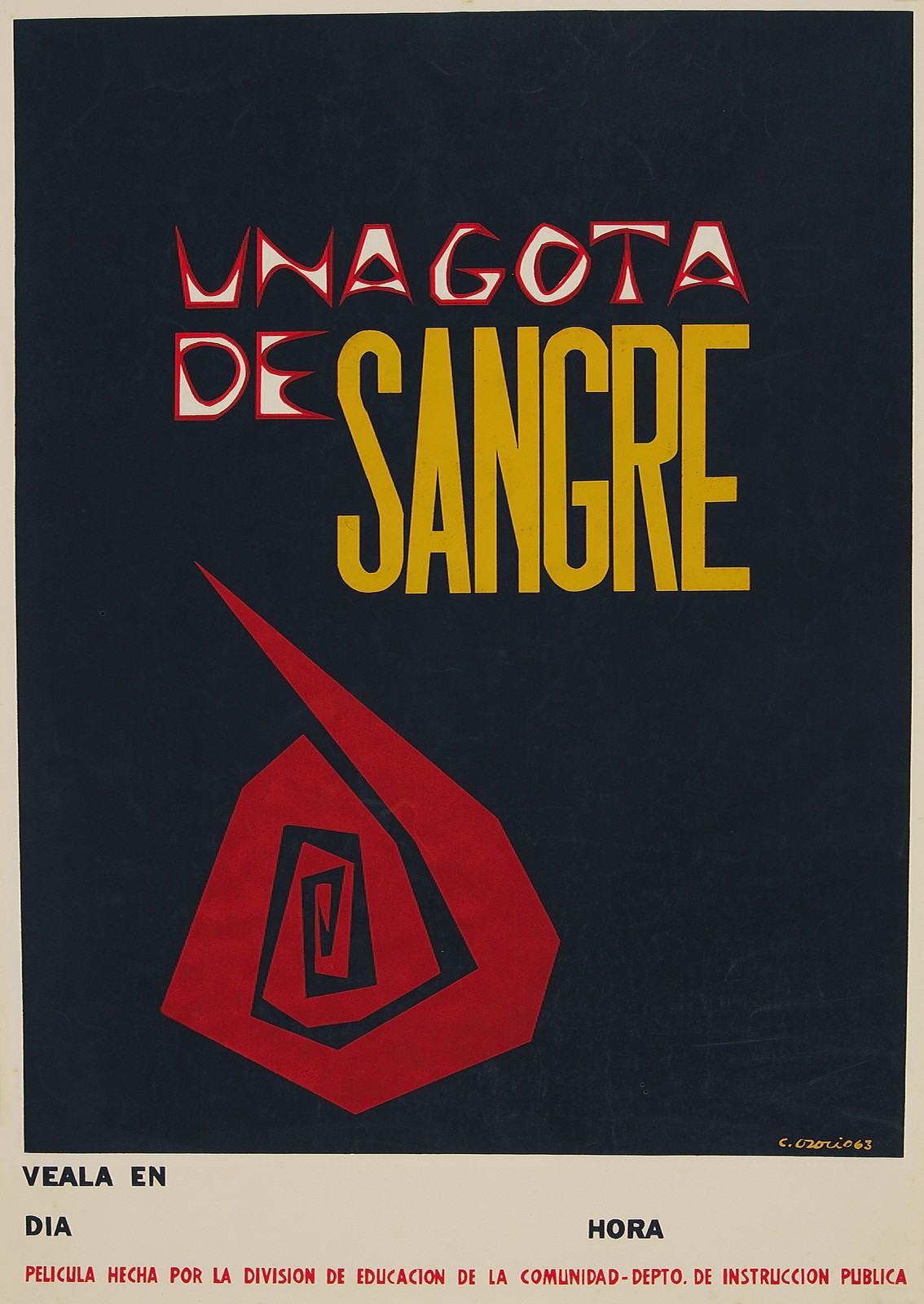 Painter and printmaker. Osorio was trained at the Cartoonists and Illustrators School (now School of Visual Arts) in New York in 1953. He returned to the island in 1956 and joined the Graphic Arts Workshop at DIVEDCO, where he worked until 1964. He returned to New York, where he became a community leader, a promoter of Puerto Rican art, and an active member of the Amigos de Puerto Rico. He was co-founder and director of Taller Boricua, a community art education center, and took part in the foundation of El Museo del Barrio in 1969. In 1977, he moved to Austin, Texas, and taught art at the Montopolis Recreation Center; he also directed a public mural program in that city. He returned to Puerto Rico in 1980 and continued to work in painting, in which the schematizing of portraits, landscapes, and the human figure became a common feature. It has been suggested that Osorio was a forerunner of abstract art in Puerto Rico, but he never abandoned narrative elements. Likewise, though critics often said that Osorio’s work was related to Cubism, he himself always rejected that assessment.