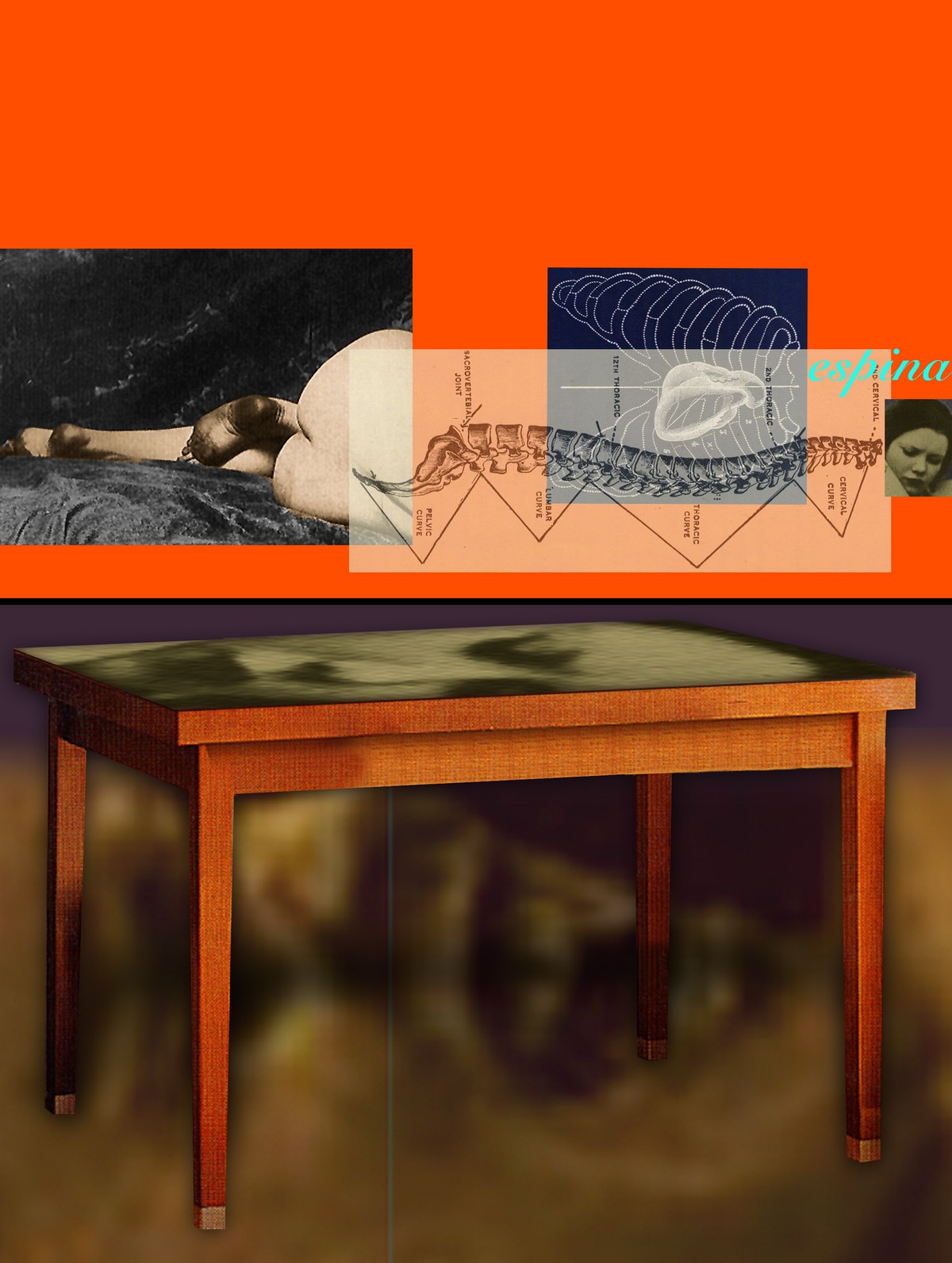 Creator of installations and constructions, graphic and digital artist, graphic designer, painter, and draftsman. As a child, Otero studied with the painter and serigraph artist Luis Germán Cajiga and later at the Fashion Institute of Technology, the Pratt Institute, and the New York School of Visual Arts. He was the director of the important digital studio Scarlet Letters in New York. He has taken part in events such as the Caribbean and Central American Painting Biennial in the Dominican Republic, where he was awarded the gold medal in 1995; the Sao Paulo Biennial in 1997; the International Painting Biennial in Cuenca, Ecuador, in 1996 and 2007; the Havana Biennial in 2000; and the San Juan PoliGráfica Triennial in 2004, and he has received prizes for both his traditional and digital work. In 1996, he received the Premio al Mérito from the National Fund for Financing Cultural Activity. He has always been interested in subjects related to the processes of memory and in how symbols play an essential role in daily life, and he approaches those subjects from the perspective of conceptual art. He says that some have described his work “as arte povera and [some] as sophisticated and elegant,” although he himself thinks that it’s a balance of both.