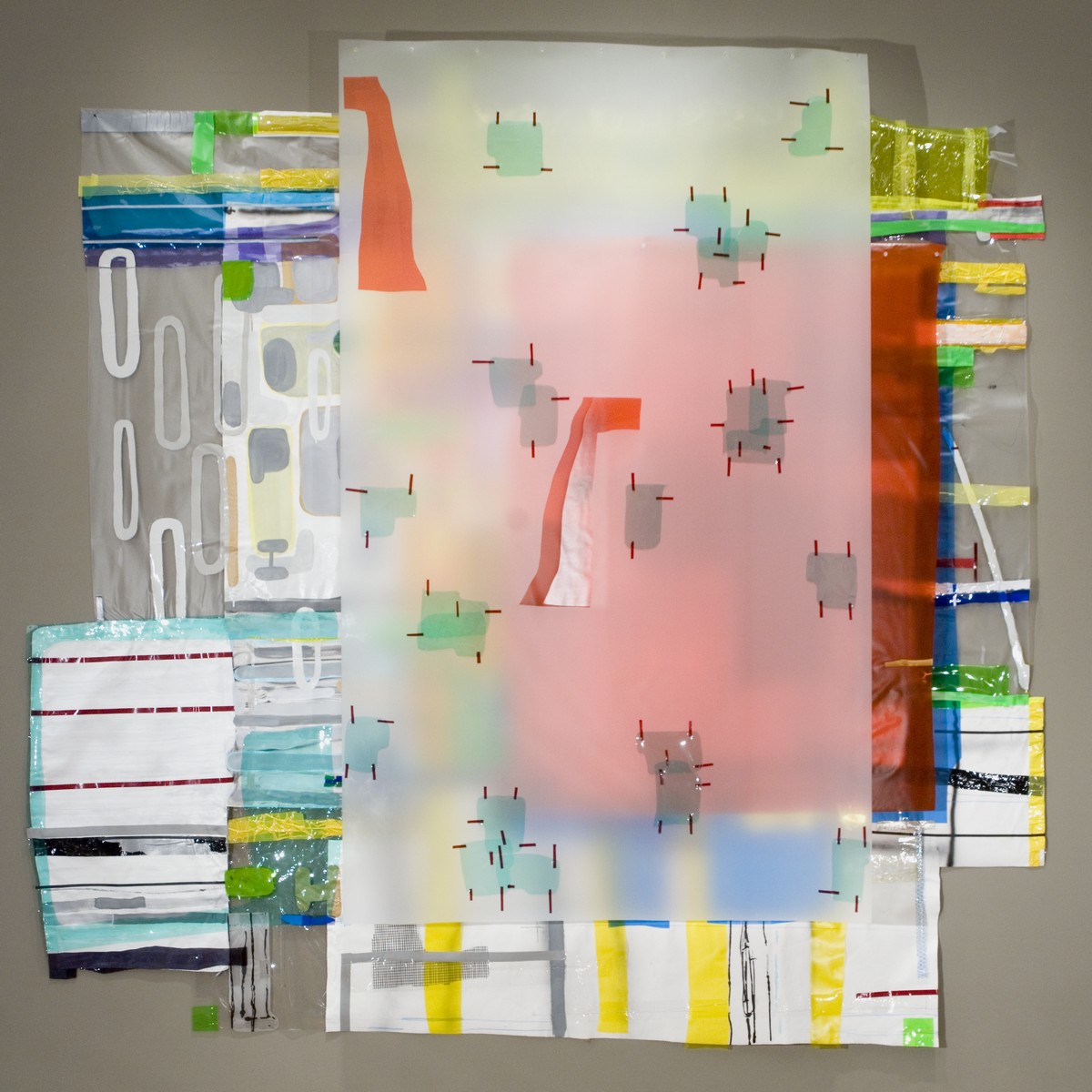 Painter, installation artist, draftswoman. Jiménez graduated from the University of Puerto Rico in 1993 and earned her master’s degree at New York University in 1999; she also studied at the Art Students League. Her first solo exhibition took place in 1996 at the Institute of Puerto Rican Culture in San Juan, and she has since taken part in over 25 group shows, including A Way of Thinking, curated by Julie Sass in Denmark in 2002. In 2006, her work was chosen as a finalist from among the 941 works submitted to the International Painting Competition in Castellón, Spain. Recently, painting has been the point of departure for works—often installations, assemblages, and mixed-media constructions—that reveal contradiction and simultaneity. She uses materials that serve as veils blurring the pictorial elements and making them translucent, thus forcing viewers to search more intensely for the components and languages that make up her pieces and to consider how perception, language, and thought processes take place. She now lives in New York.