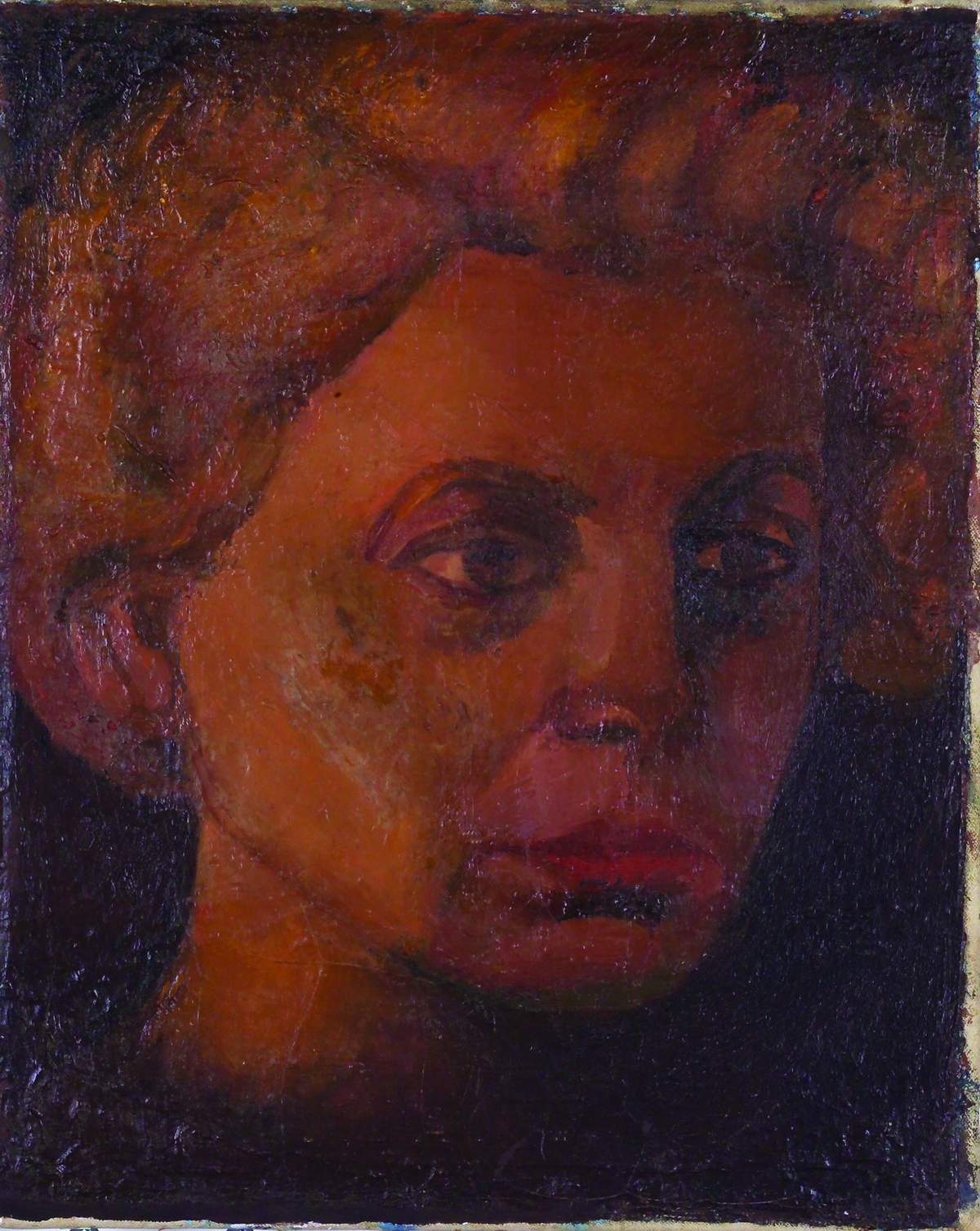 Painter, sculptor, and teacher. Ordóñez studied drawing under Spanish painter Alejandro Sánchez Felipe at the art school set up by the Puerto Rico Emergency Relief Administration in San Juan in 1934. In 1935, she was one of the first artists to receive a government scholarship for study abroad. Ordóñez studied painting, drawing, and sculpture at the Academia de Bellas Artes de San Fernando in Madrid, but in 1938, the violence of the Spanish Civil War forced her to return to Puerto Rico, where she was soon exhibiting her work at the Casa de España in San Juan. In the mid-forties, Ordóñez taught painting and drawing at the Edna Coll Academy, and in the late forties she established her own school of fine arts in Santurce. She worked most often in landscapes and portraits. In addition to her painting, Ordóñez was secretary to poet Luis Llorens Torres, who dedicated a poem to her. She took part in the Third Hispanic American Biennial in Barcelona (1955) and in other group exhibitions, but eventually gave up painting and returned to the town of her birth.