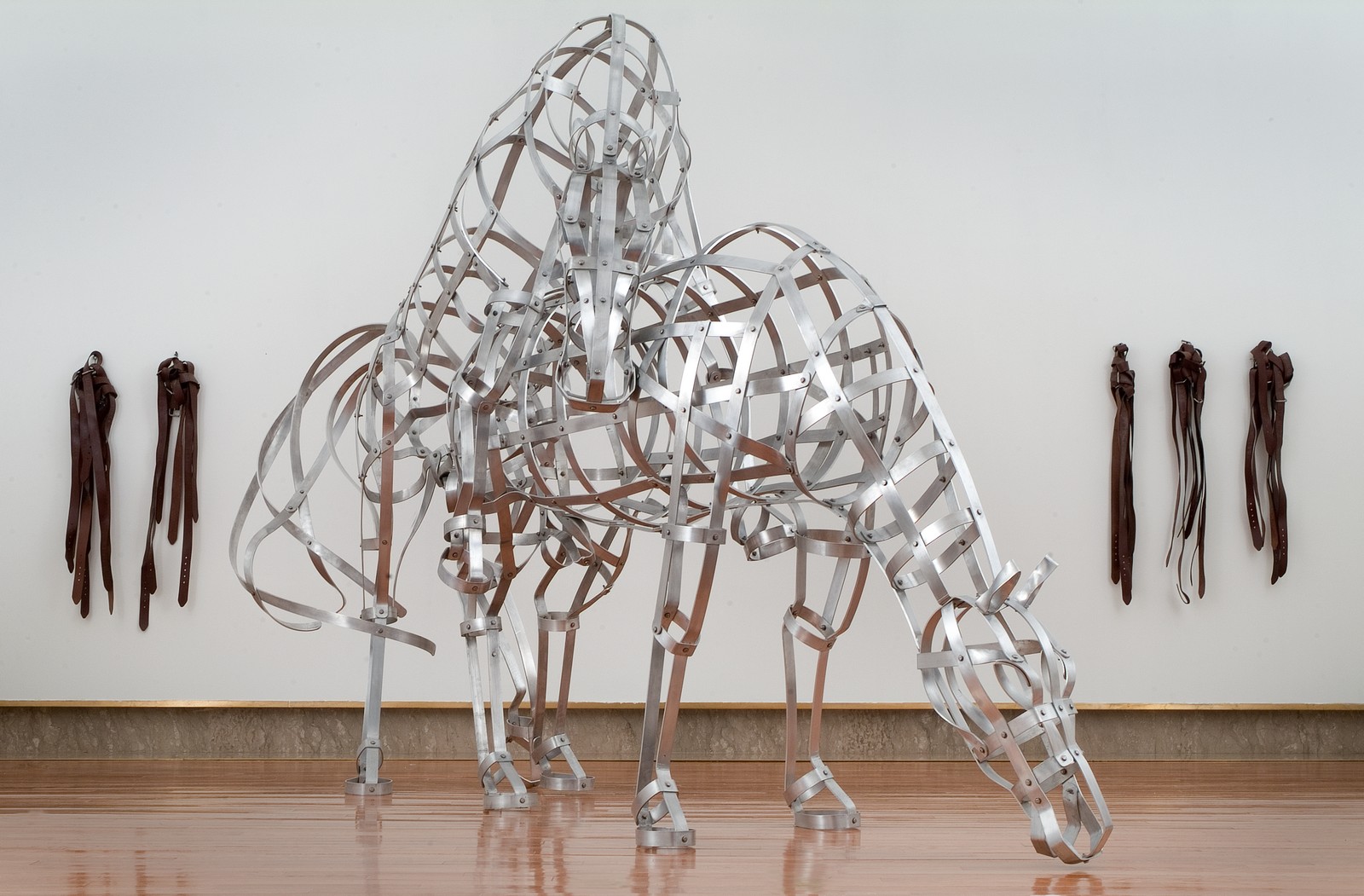 Creator of mixed-media sculptural constructions and installations, architect, and teacher. In 1988, Juhasz completed his bachelor’s degree in art and architecture and in 1994 he completed his master’s degree, both at Yale University. He has shown his work in numerous solo and group exhibitions and at events inside and outside Puerto Rico, such as the Sao Paulo Biennial in 2002 and the Singapore Biennial in 2006, and in such international contemporary art fairs as Art Basel Miami (2005) and ARCO, in Madrid (1997). He has received academic fellowships such as the Phillip Morris Fellowship for graduate studies at Yale (1992–93) and a number of grants from the National Endowment for the Arts. His installations, sometimes interactive, involve subjects such as cultural hybridization, identity, and the relations of power between cultures in a time of globalization, and provoke viewers not only to be participants as they interact with the pieces but also to look beyond their experience with the work.