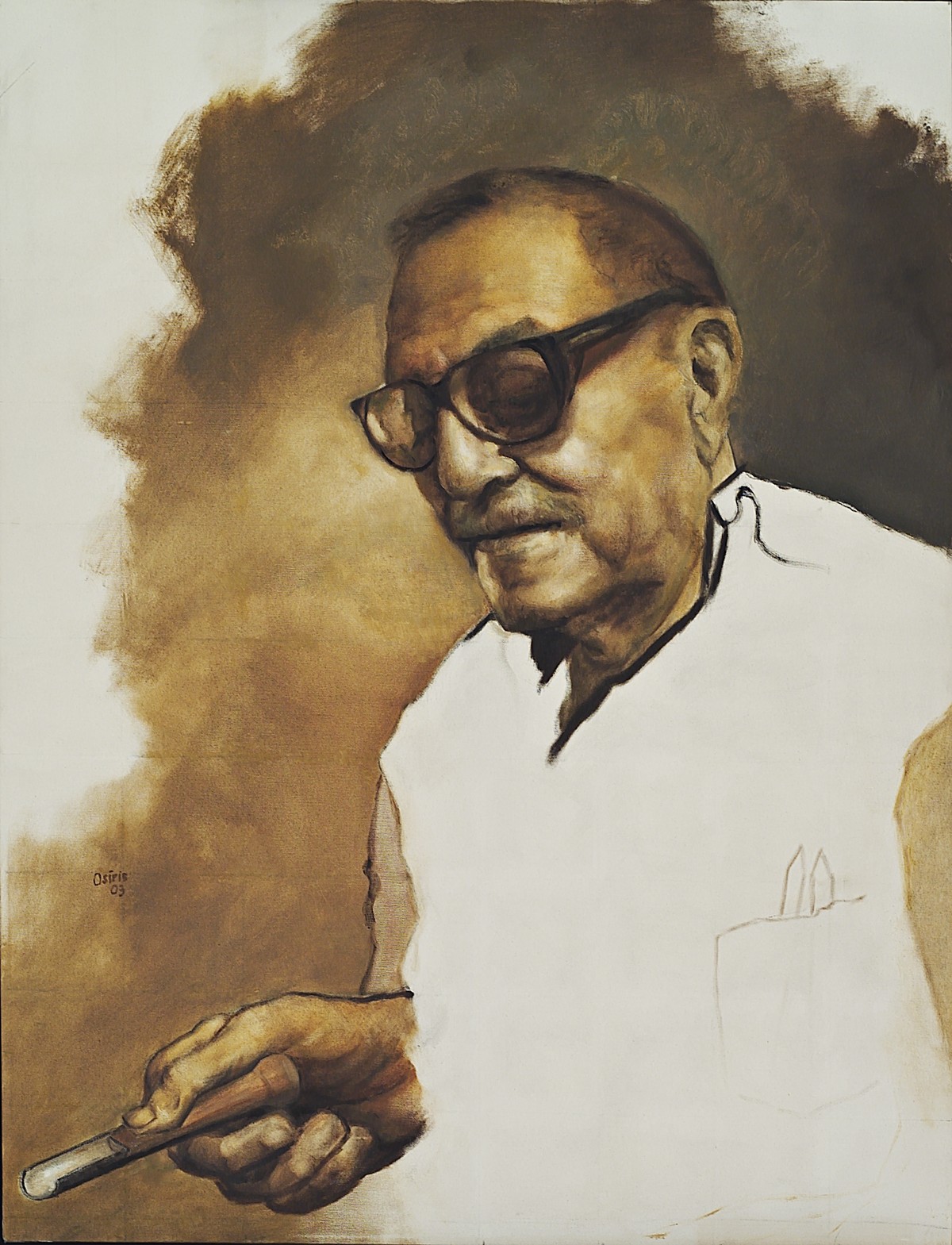 Painter, writer, and historian. Delgado studied philosophy and history at the Royal Academy of Fine Arts in Florence and the Porta Romana Royal Institute of Fine Arts in Italy. In 1939 he attended the Académie Vavin and the Académie de la Grande Chaumière in Paris. He also attended the Academia de Bellas Artes de San Fernando in Madrid, and, on his return to the island, the University of Puerto Rico, where he earned a bachelor of arts degree. In 1954 he completed his PhD at the Universidad de Madrid. Delgado has done extraordinary work in the study, rescue, and preservation of Puerto Rican art. He is the author of important books, among them Historia de las Artes Plásticas en Puerto Rico (“A History of the Plastic Arts in Puerto Rico) and Cuatro Siglos de Pintura Puertorriqueña (“Four Centuries of Puerto Rican Painting). He directed the Department of Fine Arts and the Museum of the University of Puerto Rico and has been a member of the boards of directors of several island cultural institutions. He is especially known for his portraits, which are distinguished by Delgado’s fine technical mastery of light and color.