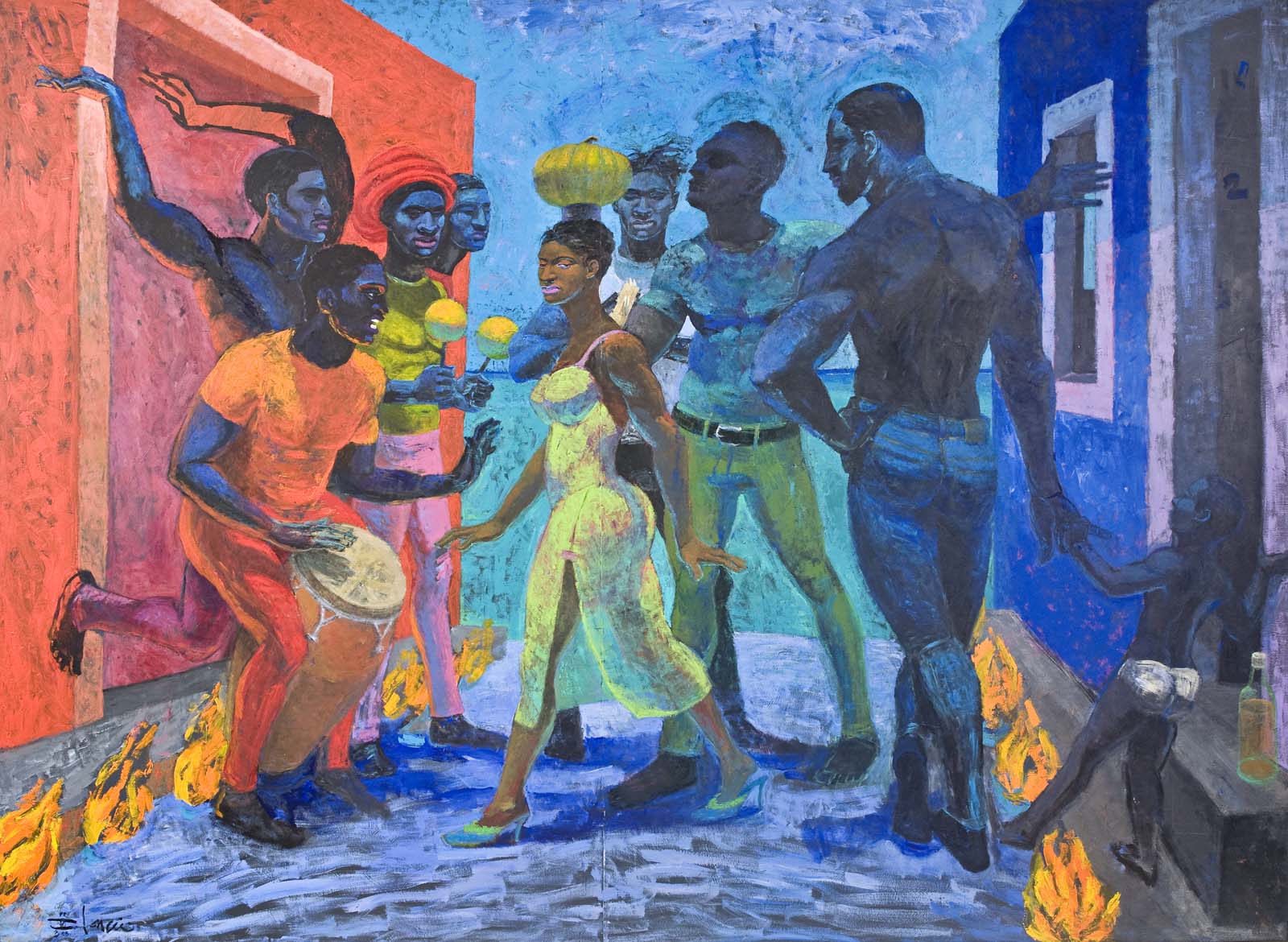 Painter. After graduating from the University of Boston with a degree in fine arts, Cancio moved to Spain, where he set up his first studio. From 1991 to 2003, he lived in San Francisco, California. He currently lives and works in San Juan. He began to show his work professionally in 1981, and he has presented his work in several cities in the United States, the Dominican Republic, and Puerto Rico. He has traveled extensively—recently, to India, where he became more familiar with that country’s art and culture. He has had solo shows at the Institute of Puerto Rican Culture (1987), the Museum of Art and History in San Juan (1988), and the Museo de las Casas Reales Santo Domingo in the Dominican Republic (2004). He has also taken part in group shows in the United States and Puerto Rico. His work is characterized by the use of figuration and its inclusion of pan-Caribbean motifs; his style is poetic.