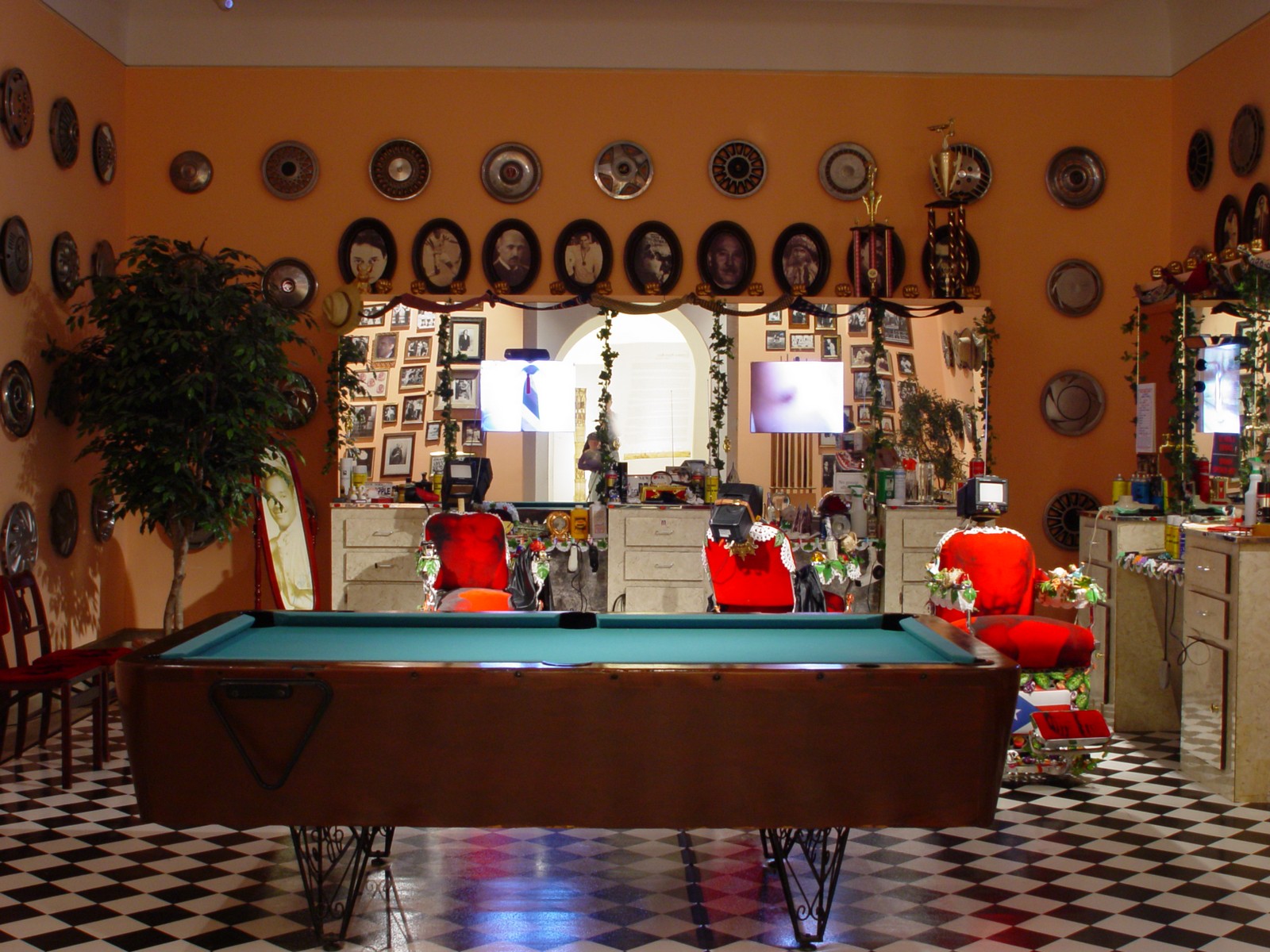 Creator of installations, artistic actions and “interventions,” and public art. Osorio graduated from the Herbert H. Lehman College in New York City with a degree in sociology and began his professional life as a social worker in the Bronx. He later joined forces with dancer, performance artist, and choreographer Merián Soto to found the Pepiatán group, which was dedicated to performance and modern dance, using Caribbean rhythms in its choreographies. In the late eighties, Osorio experimented with objects—created or found—to which he applied profuse decoration. By the eighties, he was fully invested in creating installations and actions that interacted with the community from time of the projects’ genesis to the post-experience period. He has been the recipient of several prizes, grants, and awards, including a MacArthur Foundation “genius” award. His works always deal with identity, the diaspora, racism, machismo, and other social and political problems faced by poor Hispanic communities in Puerto Rico and New York. The profusion of elements he uses in his pieces has led some critics to call his style “Criollo Baroque,” although its referents are often universal in nature.