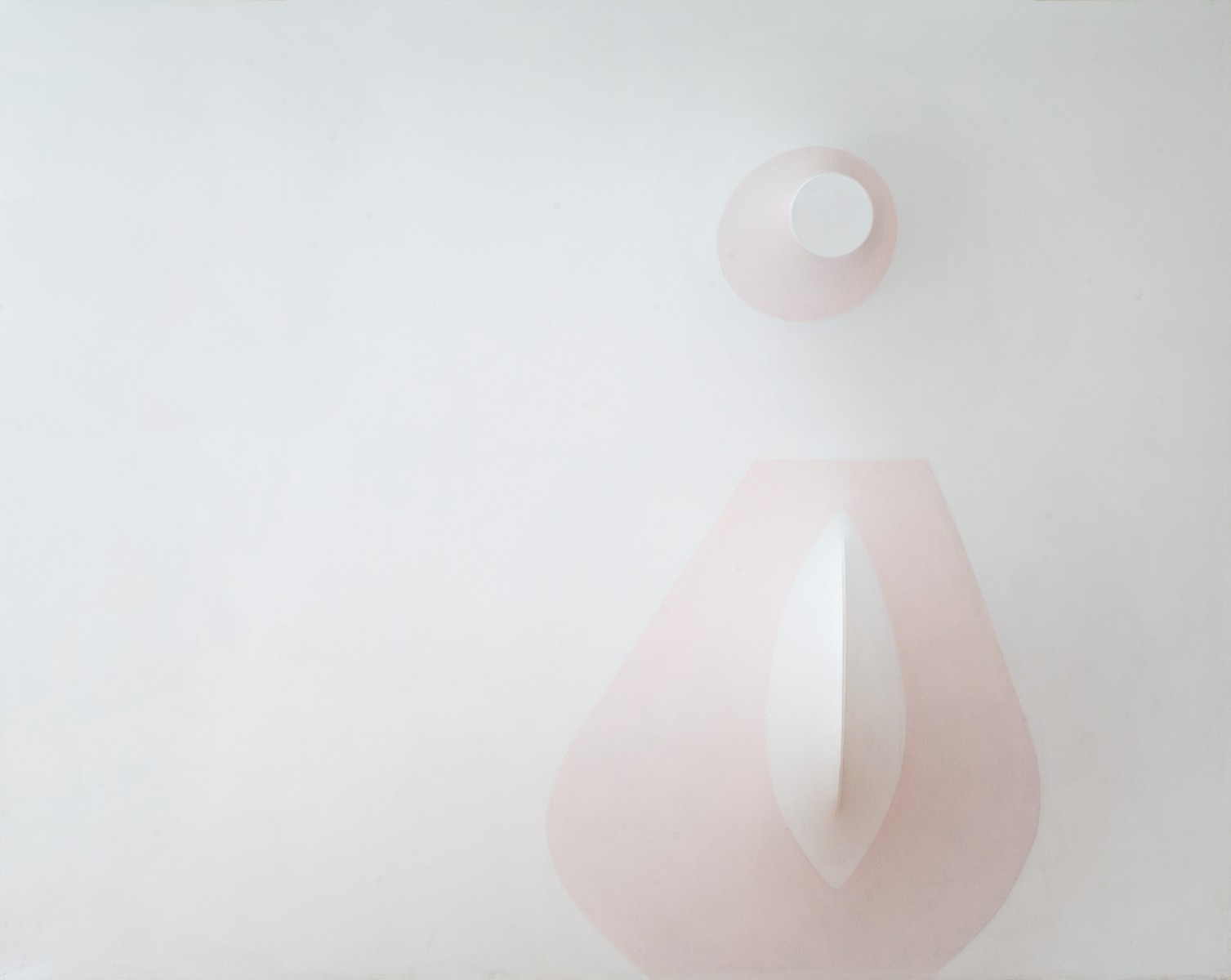 Painter, sculptor, printmaker, assemblage artist, and teacher. Sánchez studied at the Escuela Nacional de Bellas Artes San Alejandro in Havana. She left Cuba in 1960 and lived in Spain, Italy, Canada and New York. She learned art-restoration techniques at the Herbert E. Feist Gallery in New York and the Instituto Central de Conservación y Restauración in Madrid, and she studied printmaking at the Pratt Institute in New York. She was awarded a Cintas Foundation grant, and took part in international events such as the Sao Paulo Biennial. During the seventies, Sánchez created several murals on the façades of residential buildings in Puerto Rico. Since 1991, she has taught at the Puerto Rico School of Plastic Arts and the Art Students League of San Juan. In her abstract work, usually in series and in a minimalist style, she uses stretched canvases with jutting, somewhat erotically charged reliefs, which she accentuates with circular applications of pigment in neutral tones of gray, black, and ochre.