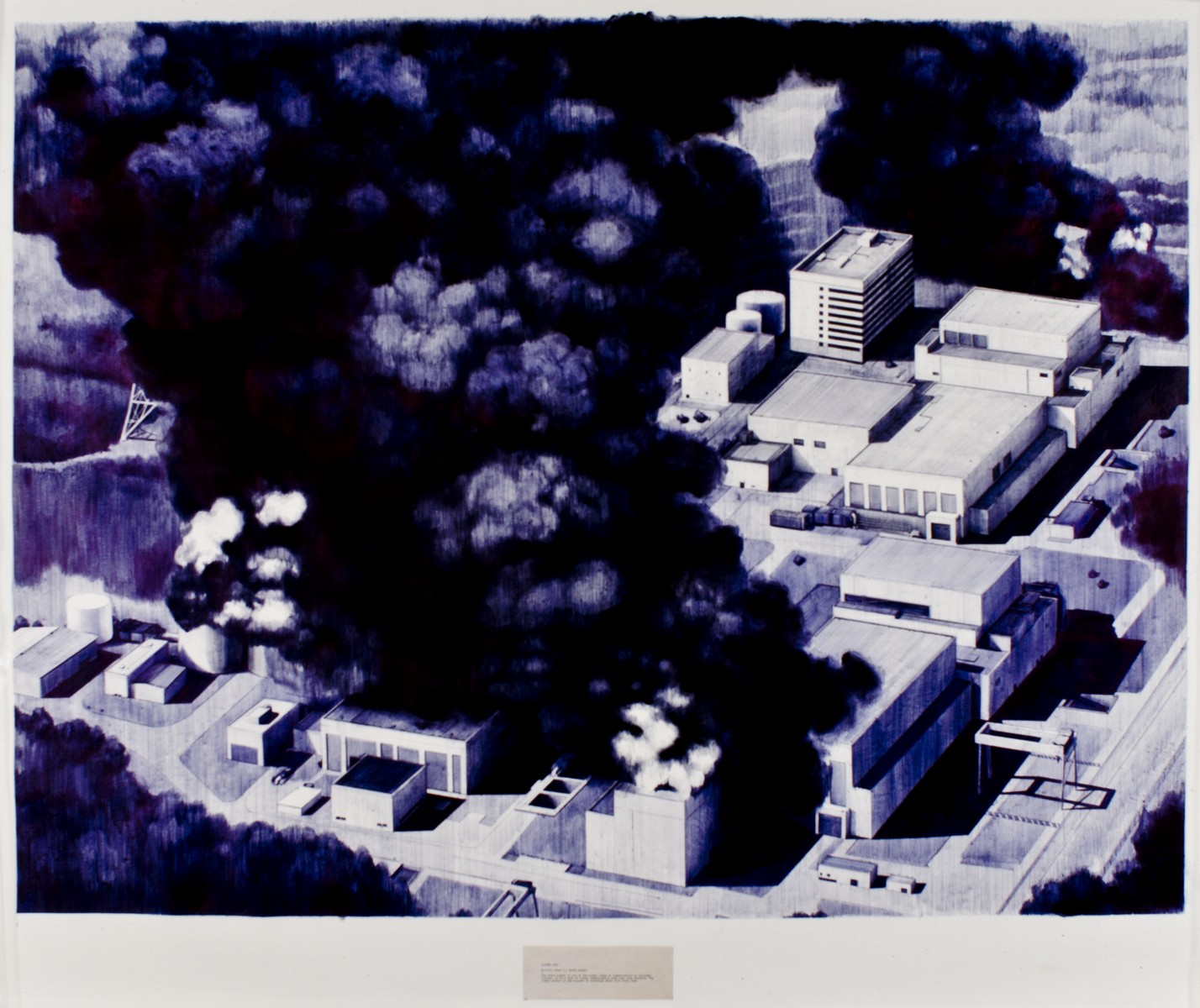 Painter, photographer and Illustrator. After graduating from public high school in Bayamón, Puerto Rico, Rodríguez-Ayala joined the USA Army in 1997. In 2001, he returned to Puerto Rico to study art. In 2004, after completion of a Bachelor’s Degree in Painting from the University of the Sacred Heart in San Juan, Puerto Rico, he left for England to do postgraduate studies at Kent Institute of Art & Design. He has exhibited at Photo Miami, Red Dot Art Fair, Bridge, Art Chicago, Pulse, Fountain, NY Scope and Art L.A. In 2007 he won the Grant for Emerging Artists from the Scope Foundation. In 2011 he attends Skowhegan School of Painting and Sculpture, Skowhegan, Maine. As a result of the interest in his work, Gamaliel devised The Storehouse Group, which in the world of art is called a "non space project". Through this project, he and fellow artists operated under the umbrella of a "Gallery" that only existed to participate in fairs and biennials. Although his initial interest was in painting, he ended up with an Interdisciplinary Master's Degree. At the end of a year of intensive studies, he returned to Puerto Rico. His work focuses on studies of Social Realism and current events such as consumerism, wars, political, psychological, and social sciences amongst others.