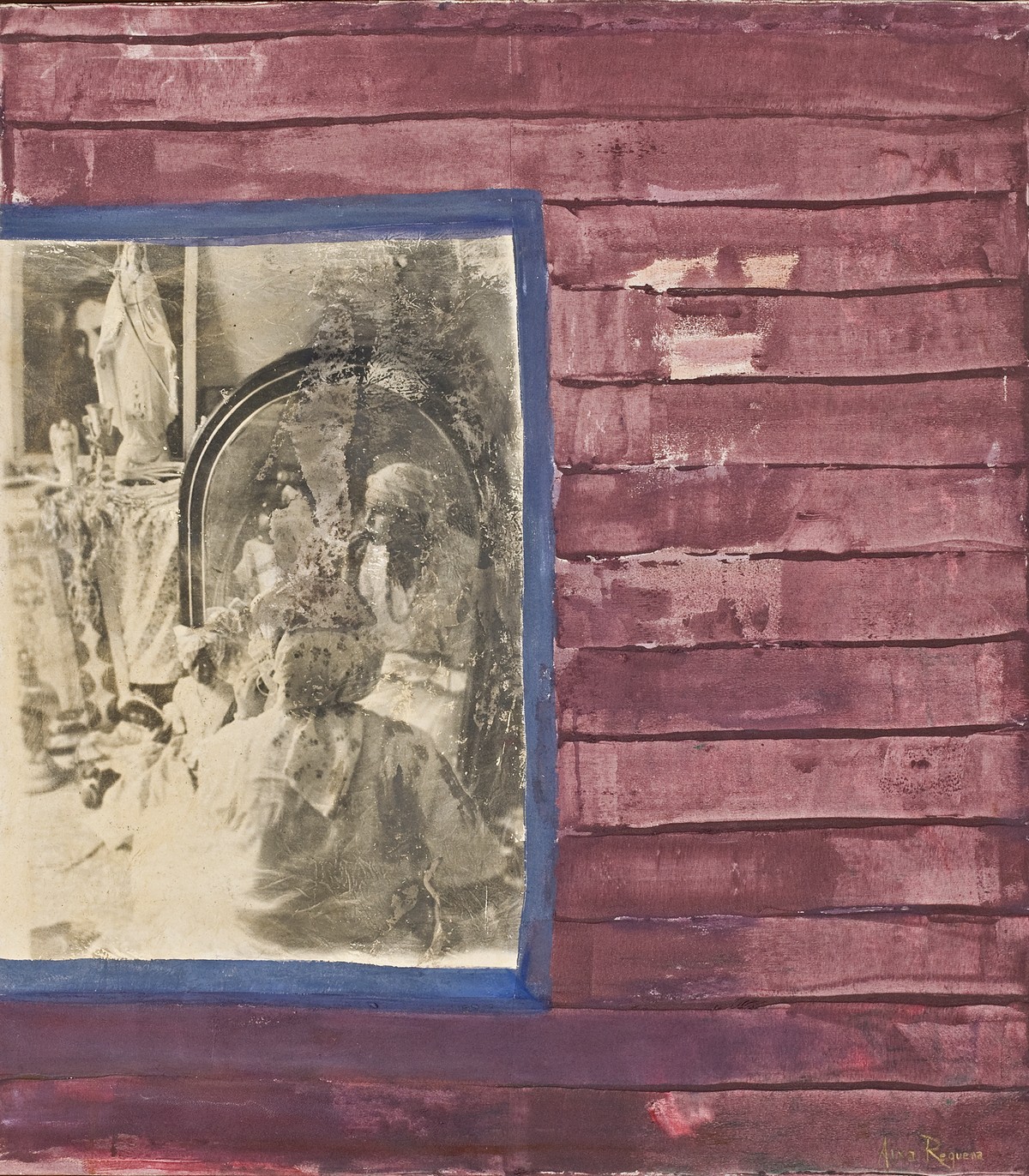 Painter, photographer, video and digital artist, creator of installations. Requena earned her bachelor’s degree in art from the University of Puerto Rico in Río Piedras and continued her studies at the Art Students League of San Juan, the studio of maestro Fran Cervoni, and the Puerto Rico School of Plastic Arts. In 1988, she received a grant from the Alfonso Arana Foundation and worked in Arana’s studio in Paris. She received her master’s degree from Hunter College in 2003. She has taken part in group shows and international events such as the Fifth International Painting Biennial in Cuenca, Ecuador, and has had several solo exhibitions. Her work is distinguished by her multimedia experimentations; she works in video, digital manipulation, and installations, in addition to her pictorial work based on and technically mediated by photographic processes. Subjects she has explored during her career are the Caribbean identity, the interrelation between history and personal experience, memory, time, the anonymous crowd, and solitude.