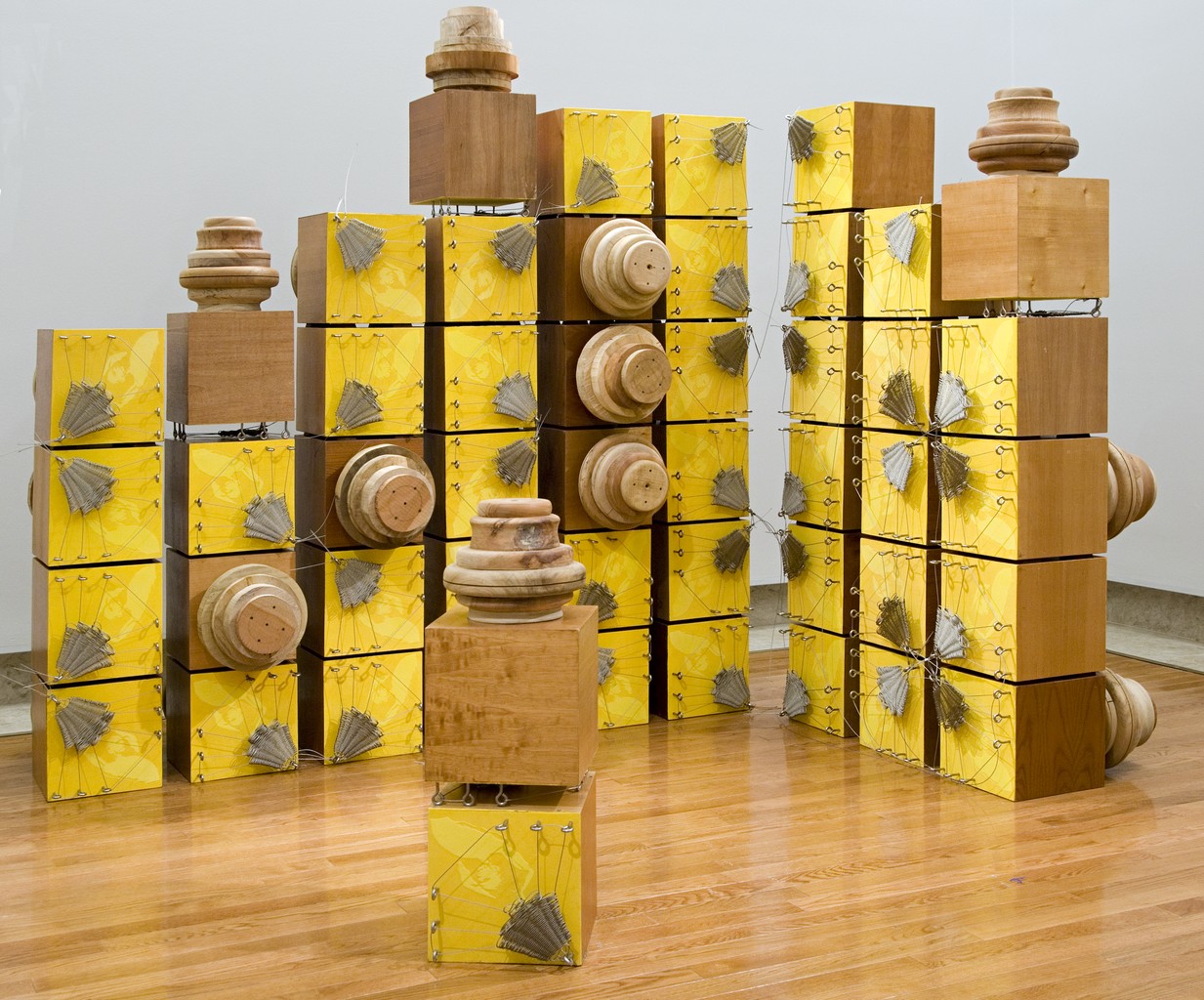 Sculptor, photographer, and video, installation, and performance artist. Rivera Marrero graduated from the Puerto Rico School of Plastic Arts in 1992 with a degree in sculpture and then took graduate courses in sculpture and art criticism at the Yale School of Art in Connecticut. Since the nineties she has been involved in countless group and solo projects, including public art, and her work has been included in some twenty group shows, in addition to her one-woman shows, inside and outside Puerto Rico. In 2006, she had an artist’s residency at the Fabric Workhouse and Museum. She is interested in exploring the island’s political situation in pieces and events in which she uses symbols such as cross-dressing, the abalone shell, and daily objects from the traditional life of Puerto Rico. She also examines historical architecture from the viewpoint of its associations with patriarchal power, creating mixed-media pieces that draw attention to these associations and alter them and thereby encourage viewer reflection. Her work is distinguished by the number and variety of materials she skillfully handles—from raw materials to found objects, photographs, videos, and mixed-media constructions, which, in combination, lend added significance to her works.