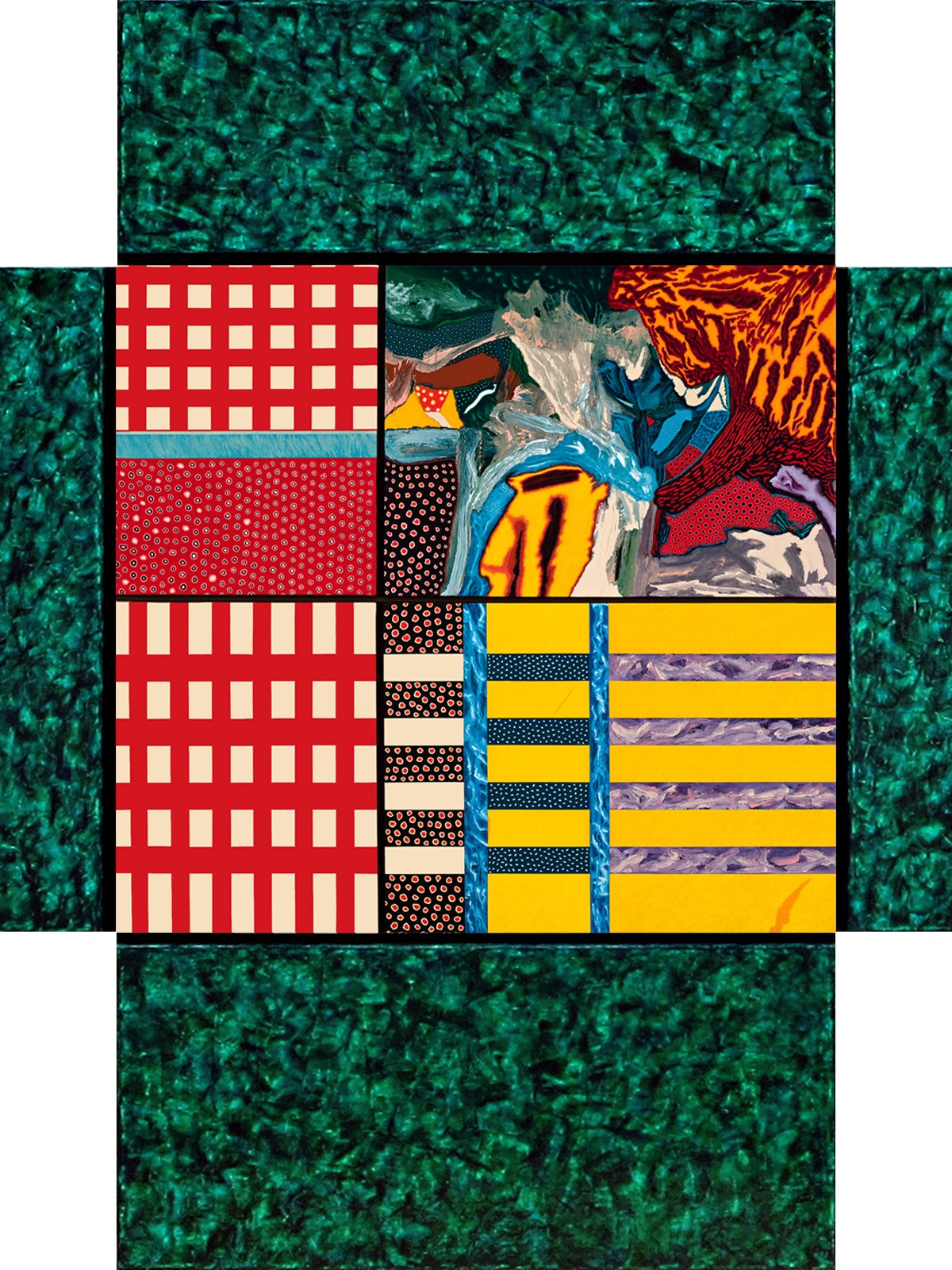 Painter. In 1981 he obtained a Bachelor of Arts from the University of Puerto Rico at Rio Piedras, where he studied under the tutelage of Carmelo Fontánez, Max Lope Díaz, Susana Herrero, Luis Hernández Cruz and Luisa Géigel. His work has received multiple awards and included in private and institutional collections, such as Museo de Arte de Ponce, Museo de Arte Contemporáneo de Puerto Rico, Museo de Arte de Caguas, Banco Santander de Puerto Rico, among many others. His work is lavishly colorful and goes from abstraction - with a high content of organic forms where, gesture, movement and color serve to denounce human barbarism and the destruction of the environment - to the figurative - used by the artist to raise his voice as a warning about the socio-political reality in which his contry, his nation gets by.