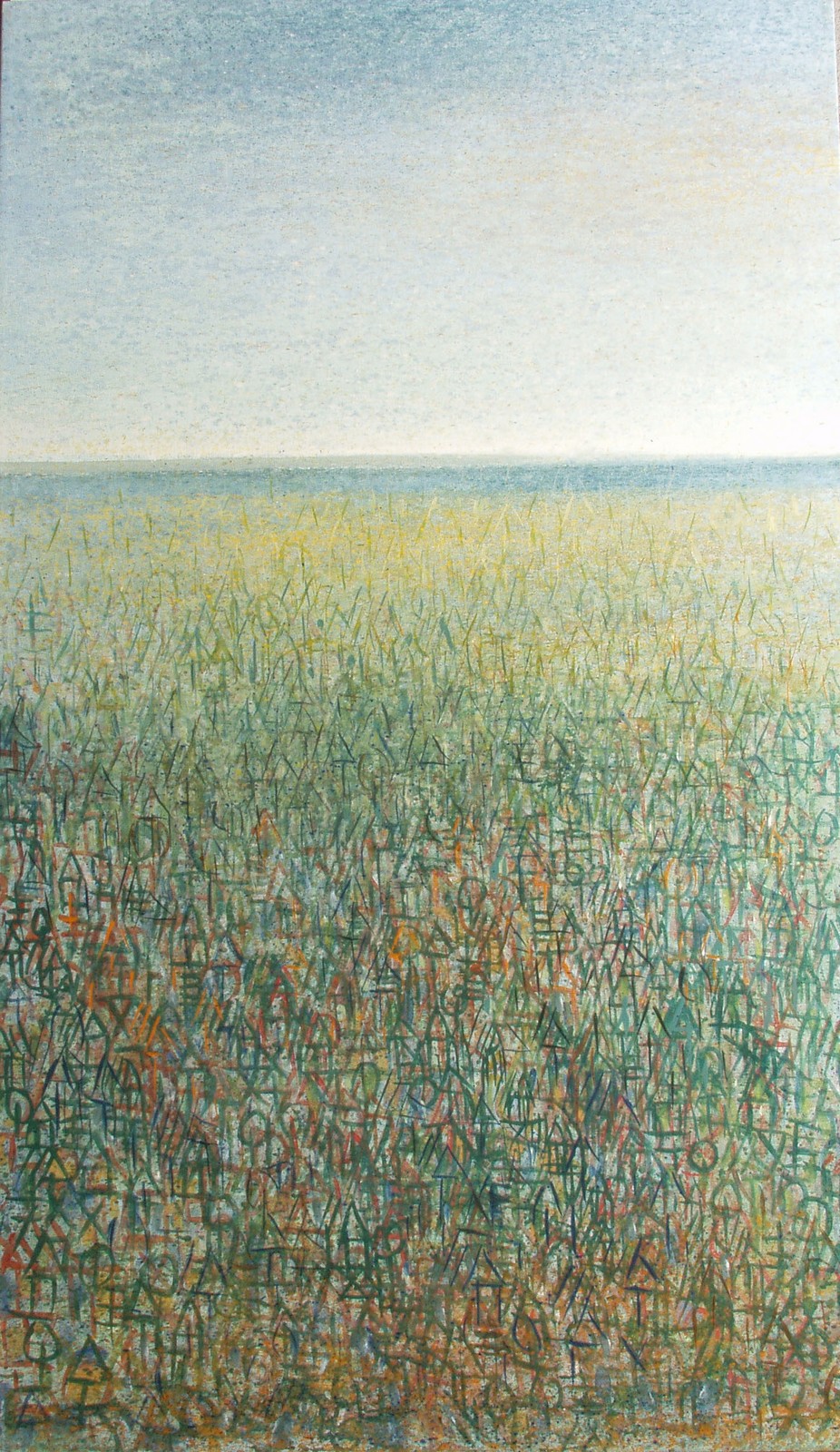 Painter, muralist, sculptor, draftsman and printmaker. Sobrino first studied art under painter Oscar Colón Delgado in Hatillo. In 1964 he began to study at the Puerto Rico School of Plastic Arts under Fran Cervoni, Rafael Tufiño, and Augusto Marín. In 1969, Sobrino joined with Antonio Martorell to found the Alacrán Studio, whose purpose, in addition to the production of prints and other graphic-arts projects, was to teach graphic arts to young people. In 1971 he founded the Capricorn Studio, for the same purpose. He has taught at the Art Students League of San Juan, Casa Candina, and the University of Turabo in Gurabo. Since 2000 he has executed several institutional commissions for murals. His work includes a variety of subjects, especially still lifes and the Puerto Rican landscape. His technique of applying color as small stains, straight lines, triangles, and circles translates into images that are vibrant, refreshing, full of energy: a poetry of color. Recently he has revisited Realism and Constructivism.