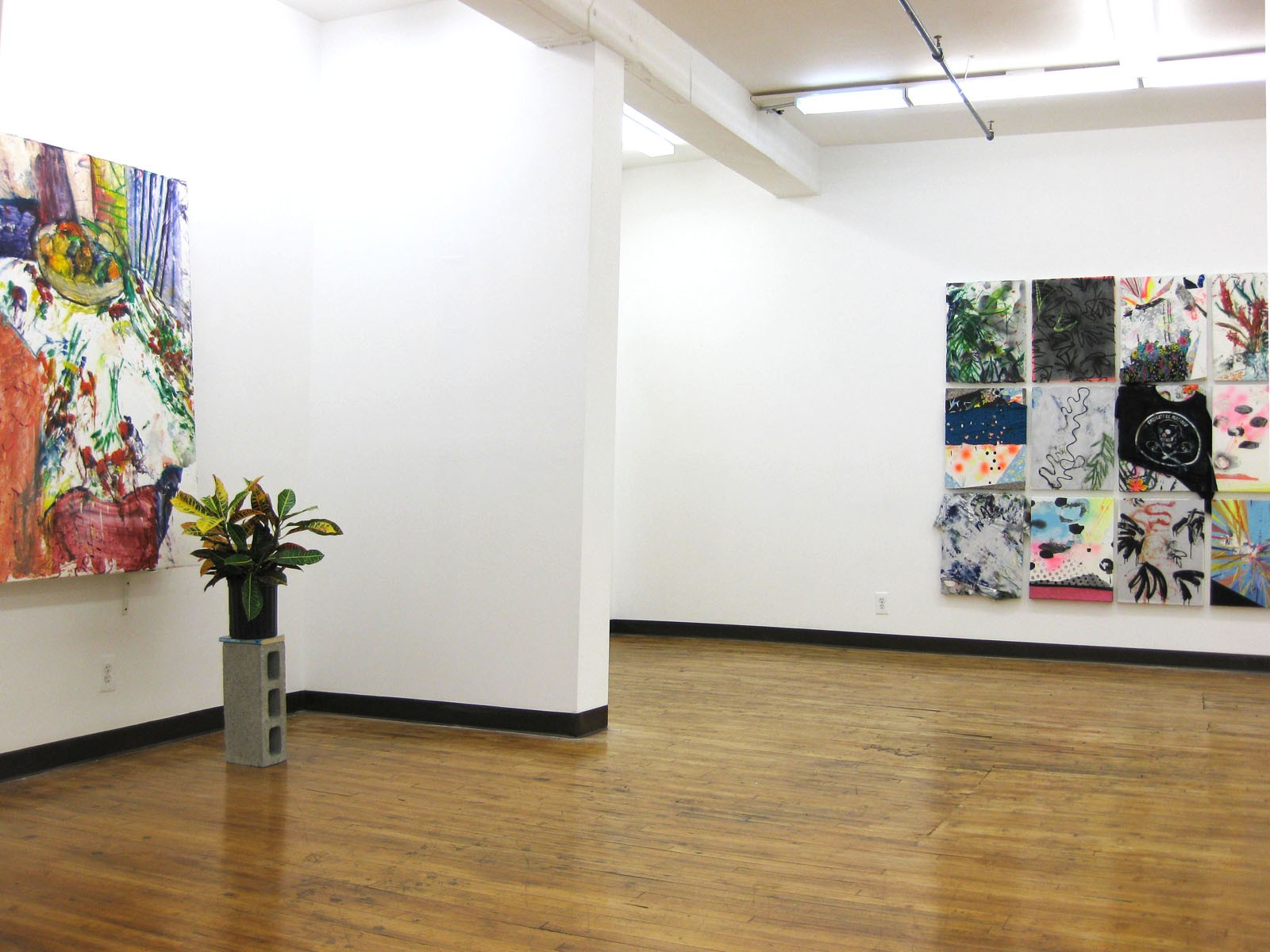 Painter. Vallejo obtained a BFA from Universidad de Puerto Rico, Río Piedras Campus in 2004. He pursued his master’s studies in painting and drawing at The Art Institute of Chicago, obtaining his degree in 2009. His work has been shown in diverse art fairs in different American cities such as : CIRCA, held in SanJuan in 2006 and 2007, ARTChicago in 2009, PULSE in Miami in 2010, and ArteBA in Buenos Aires. In 2012 he was part of the collective, Friends with Benefits at Lehmann Maupin Gallery in New York. His work is inspired by the expansive quality and spontaneous character of nature; the light and color of the Caribbean, where organic and inorganic forms collide and are transformed.