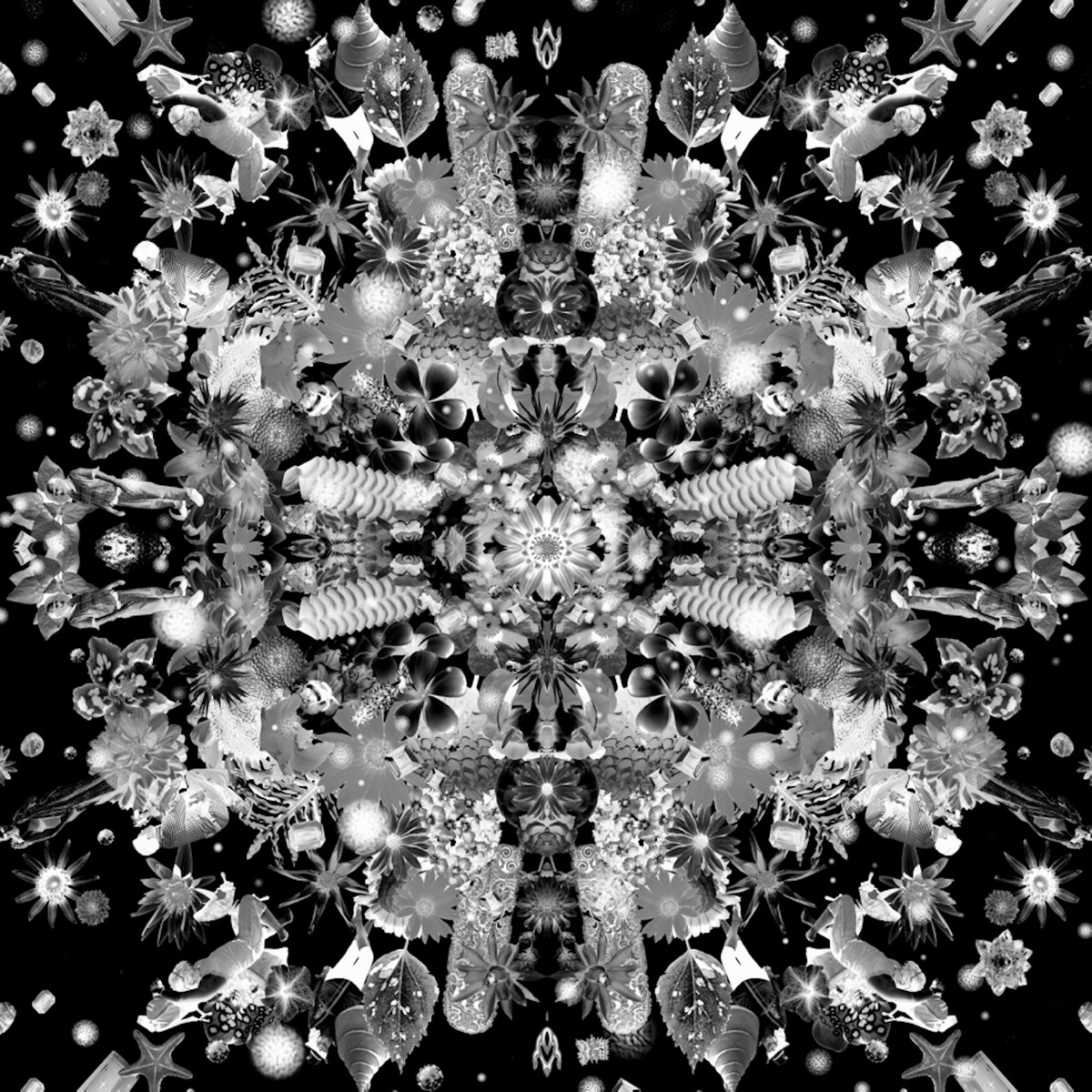 Studied from 1983 to 1985 at Miami-Dade Community College in Florida, United States. He entered the Art Institute of Fort Lauderdale, where he obtains an Associate's Degree in Science and Design (1987). In 2005, was co-founder, in Maimi, Florida, of 801 Projects.  He has been recipient of awards and grants, among which the Florida Department of State Millennium Cultural Recognition Award, National Endowment for the Arts Grant and Miami Beach Arts Council Grant, stand out. He has exhibited in solo and group shows in the United States, Puerto Rico and Spain, among others, as well as in art fairs such as Art Basel and Arco. In addition, he has been recipient of several commissions to create art works for various Art in Public Places Programs from public and private institutions. His work can be found in collections such as, Metropolitan Museum of Art in New York, Smithsonian National Portrait Gallery in Washington, DC, Miami Art Museum, San Antonio Museum of Art in Texas, Museo de Arte de Ponce in Puerto Rico and the Centro Atlántico de Arte Moderno in the Canary Islands, Spain, among others. He has been influenced by the artworks of sensationalist, conceptualist and neo primitive artists, although his work defies specific categorization. His work alludes to issues of memory and beauty, layering and juxtaposing information based on his own experiences, Pop-Culture and extensive travels.