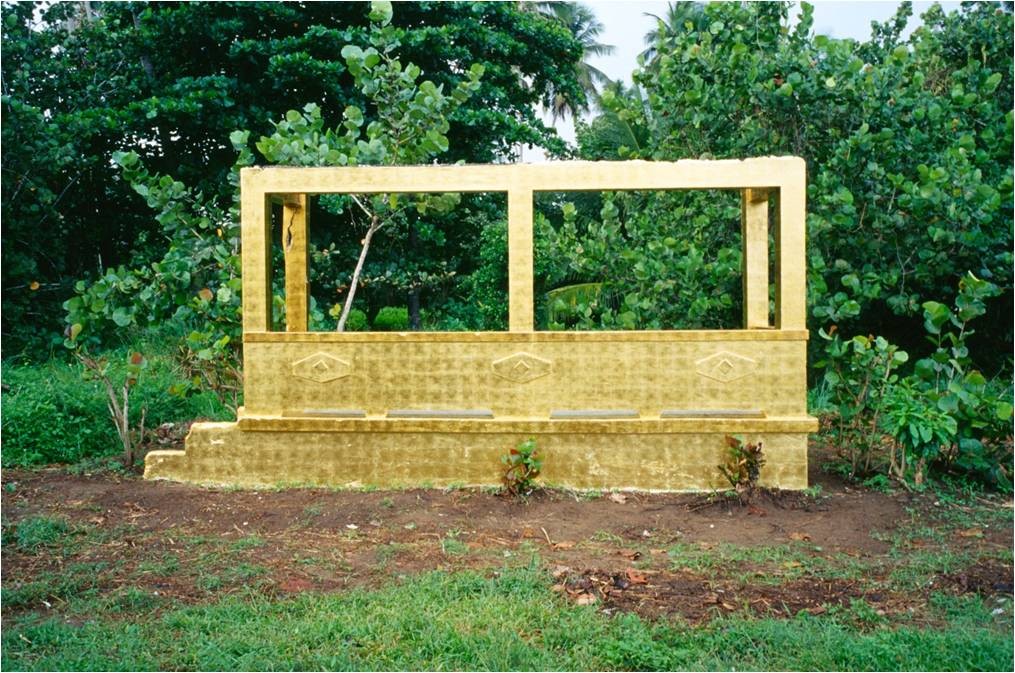 Designer, sculptor and videographer. He earned a Bachelor's degree in sculpture from Escuela de Artes Plásticas de Puerto Rico in 1996, followed by a Master's degree in design from Domus Academy in Milan, Italy in 1998. He has served as Director and Professor at the Department of Industrial Design at Escuela de Artes Plásticas dePuerto Rico and is co-founder of Seiz Dedos Studio. He has been awarded several prizes such as the Industrial Fabrics Association International Achievements Awards, first prize from the Art Critics Association of Puerto Rico in 2002 and in 1996 at the Bienal de Arte Joven in Humacao, Puerto Rico. He has exhibited at the Eleventh Biennial of Havana, Cuba and in places such as Brazil, Ecuador and Italy. His work is motivated by a natural and experimental approach in which materials, function and identity intertwine to form projects loaded with meaning and lasting quality solutions.