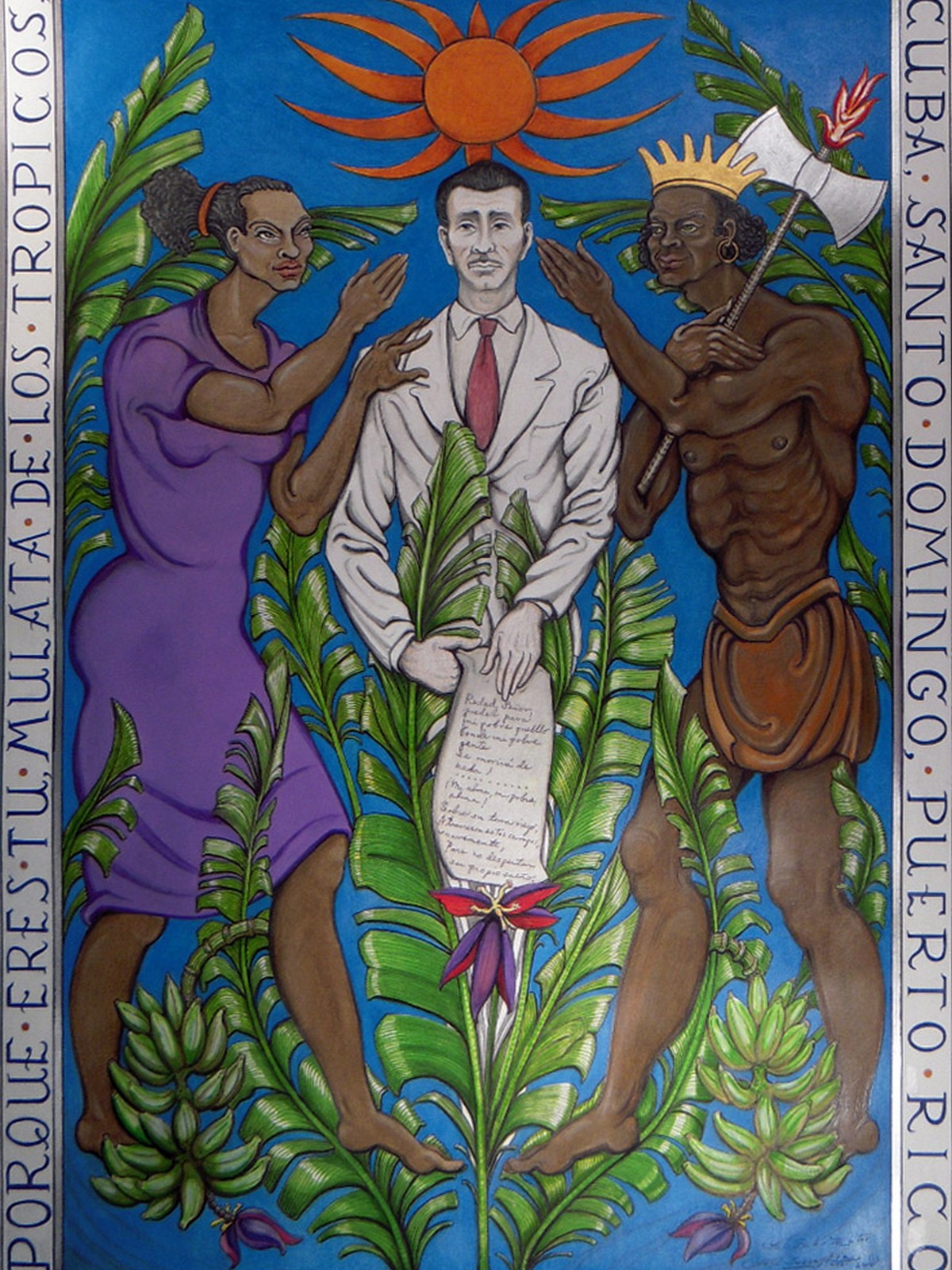 Sculptor and teacher. Buscaglia studied under Ismael D’Alzina from 1947 to 1956. He completed a undergraduate degree at Harvard in 1960. For several years, he worked in the studio of sculptor Enrique Monjo y Garriga in Barcelona, and was sculptor-in-residence at the University of Puerto Rico from 1963 to 1978. From 1979 to 1985, he worked on educational projects that led to a collaboration between Harvard University and the government of Venezuela. He is a founding member of the Puerto Rican Academy of Arts and Sciences and a professor at the Rhode Island School of Design. His best-known work is monumental, and he has received almost forty commissions in Puerto Rico and abroad, including Monument to Robert Frost (National Gallery, Washington, D.C.); Justice (Puerto Rico Bar Association, 1973); Monument to Jesús T. Piñero (Carolina, Puerto Rico, 1962), his first commission in Puerto Rico. His style is classical, elegant, and painstakingly realistic.