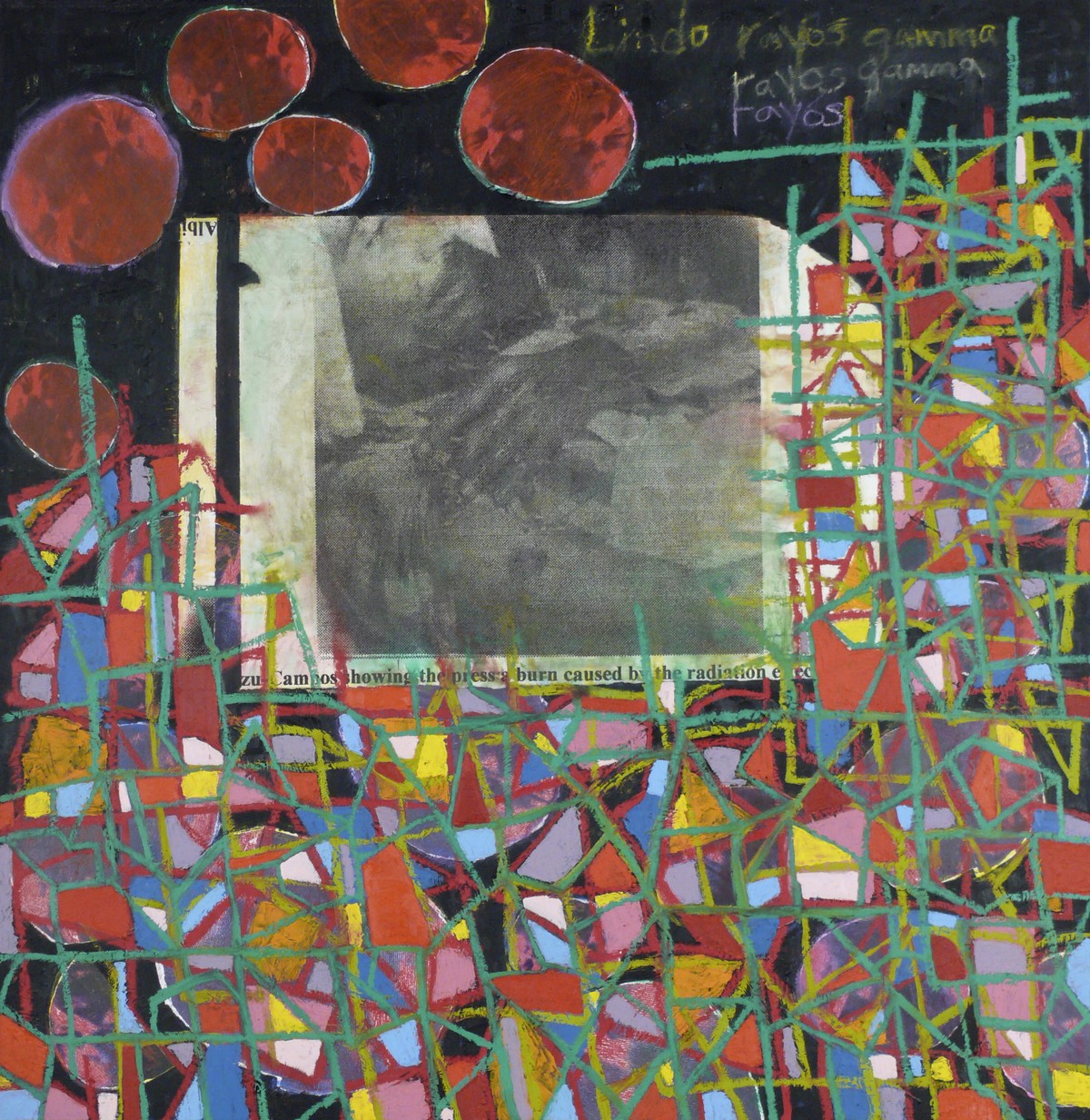 Graphic artist, painter, assemblage artist. Sánchez earned a BFA at the Cooper Union in New York and a master’s degree at the Mason Gross School of the Arts, Rutgers University, in New Jersey. He joined a group of Puerto Rican artists at the Boricua Workshop in New York and the photography workshop En Foco. In New York, where he lives and works, he has became a prominent community leader as well as a member of Puerto Rican nationalist movements such as the Comité Pro Libertad de los Nacionalistas, with which he worked as a poster designer and lecturer. His paintings are statements on the social, political, and cultural issues of his Puerto Rican heritage. Sánchez deals with the condition and identity of Puerto Ricans, religious syncretism, racial and gender discrimination, and particularly the struggle for Puerto Rico’s independence. Sanchez’ constructions combine photography, collage, drawing, and writing.