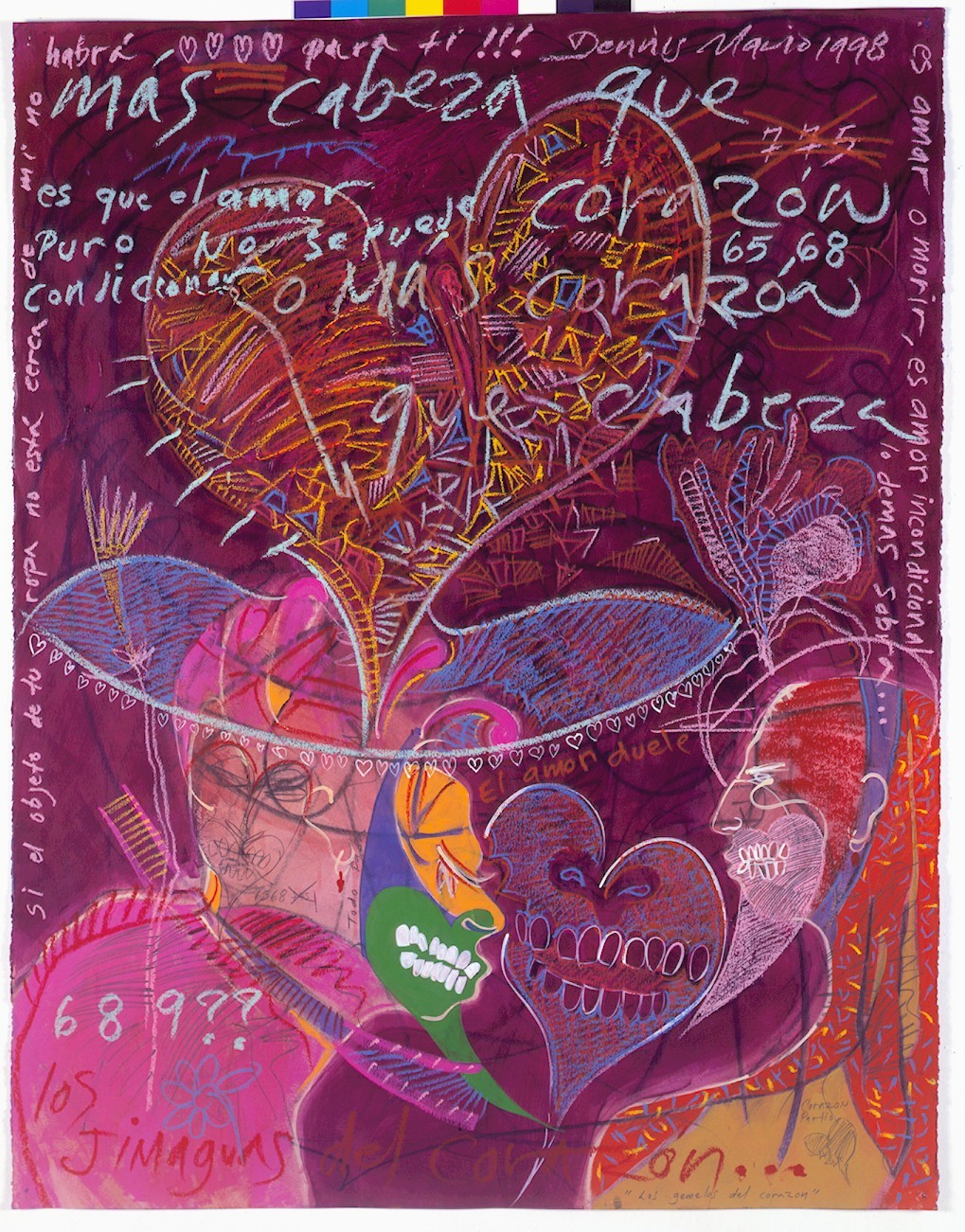 Printmaker, painter, draftsman, photographer, musician. Rivera studied at the Puerto Rico School of Visual Arts and the National Center for Arts in San Juan. In 1983 he founded the Museo Sin Techo a Sol y Agua in Old San Juan. He took part in the 1984 Berlin Biennial and the Mini Print International in Cadaqués, Barcelona, in 1988, where he was the only Puerto Rican represented. Recognitions of his work include an honorable mention at the Ninth San Juan Biennial of Latin American and Caribbean Prints in 1990 and the first prize for drawing at the National Arts Competition of the Museo de Arte Contemporáneo de Puerto Rico in 1991. In 1995, his work was shown at the OAS Museum in Washington, DC. His works deal, often sarcastically, with island politics, but often, too, celebrate urban and rural landscapes. They are also frequently influenced by music, particularly Afro-Caribbean music, a profession the artist pursues in parallel with his visual arts career both in Puerto Rico and abroad. His painting is filled with color; symbols such as African masks and aircraft in flight figure large in his imaginary.