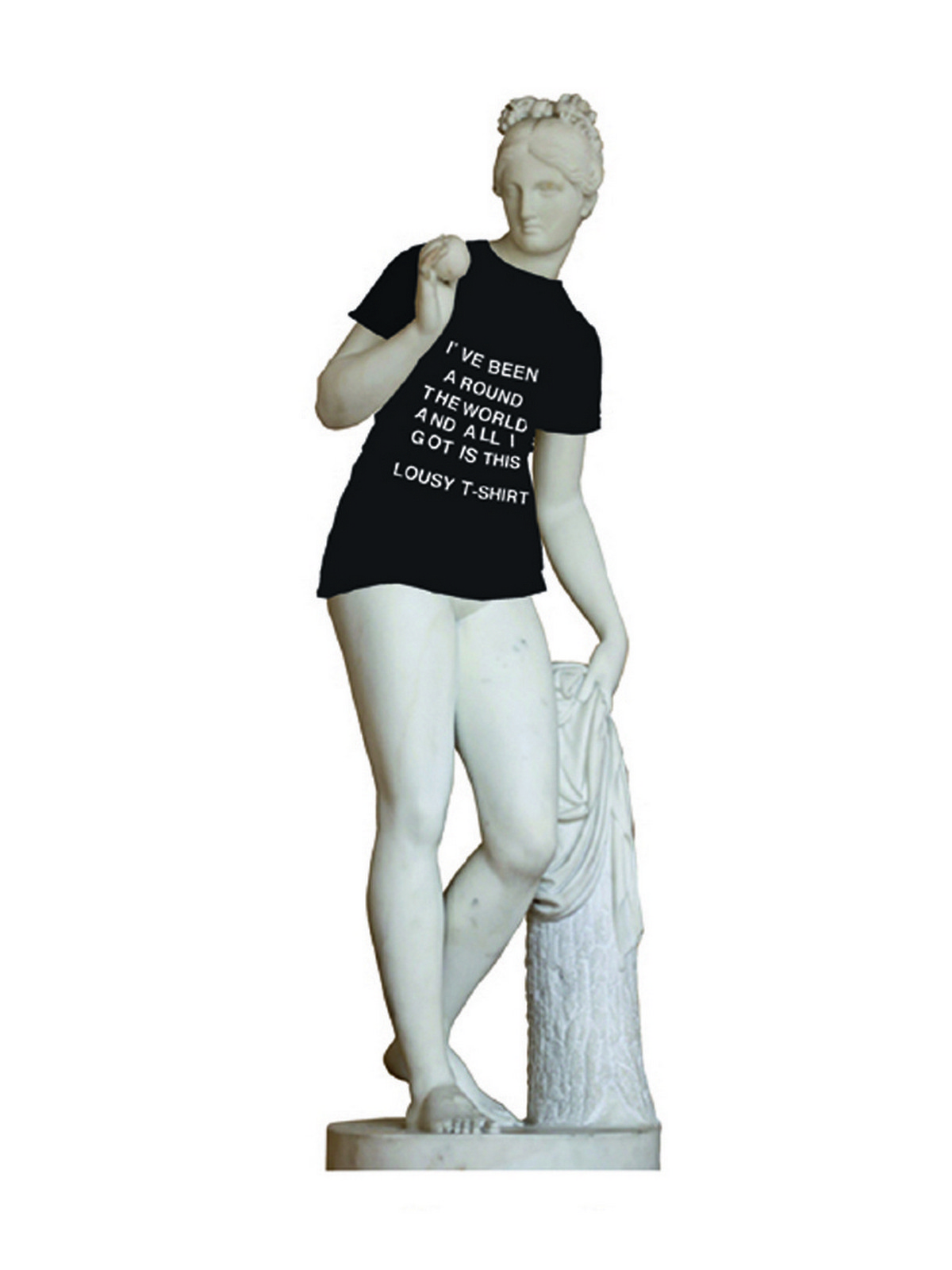 Conceptual artist. In 2005, he received a BFA from Escuela de Artes Plásticas in San Juan, Puerto Rico, where currently, he teaches. Afterwards, in 2010 he finished independent studies at Beta-Local, located in San Juan, Puerto Rico. He is founder and editor of www.lasonora.org. He has participated in numerous group and solo exhibitions in Puerto Rico, United States, Latin America and Europe. He’s also been included in the publication The Generational: Younger Than Jesus / Artists Directory that complemented the Triennial by the same name at the New Museum in New York City (2006). Making use of concpetual art as his medium, Linares invites people to try to see things with different eyes. Through his sculptures, pictures, installations, videos, he has created a new way of viewing art.