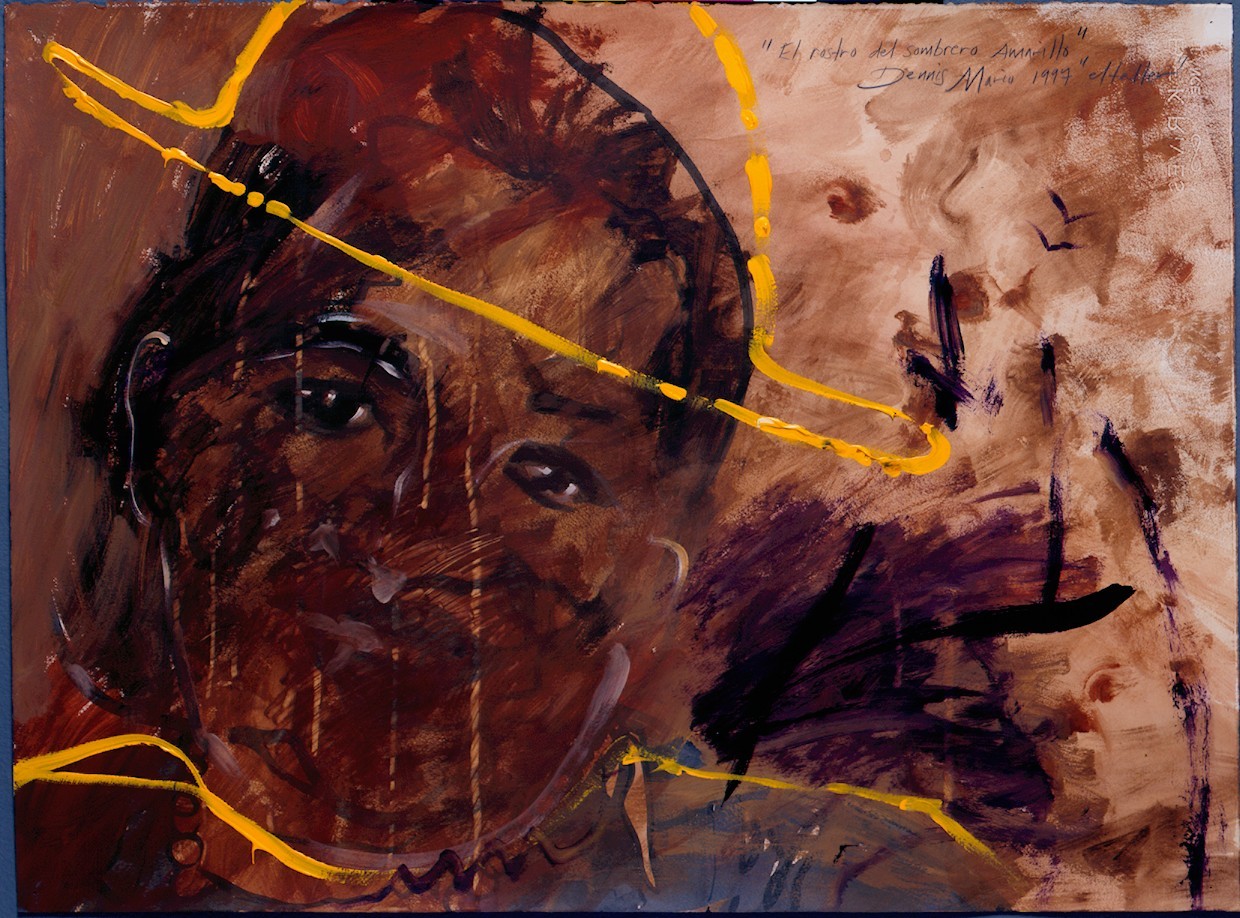 Printmaker, painter, illustrator, photographer and musician. He studied at the National Center for the Arts in San Juan (1976) and the School of Visual Arts of San Juan (1978). In 1983, he started the “Museum Without a Roof Exposed to Sun and Water” project in Old San Juan, an annual outdoor installation of paper artwork that adheres to the walls of the buildings on San Sebastián Street in Old San Juan. He participated in the Berlin Biennial (1984), in the Mini Print International in Cadaqués, Barcelona (1988), and in numerous exhibitions in America and Europe. In 1990 the Boinayel Gallery of Santo Domingo –based in Puerto Rico– awarded him a scholarship that allowed him to study in France for three months. The National Portrait Gallery of the Smithsonian Institute in Washington, D.C., among others, has recognized his work. His work exposes themes of island politics, often with sarcasm, and celebrates the countryside and the urban landscape. It also depicts the influence of music, in particular the Afro‑Caribbean rhythms, an area that the artist develops in parallel with his visual arts on the island and abroad.