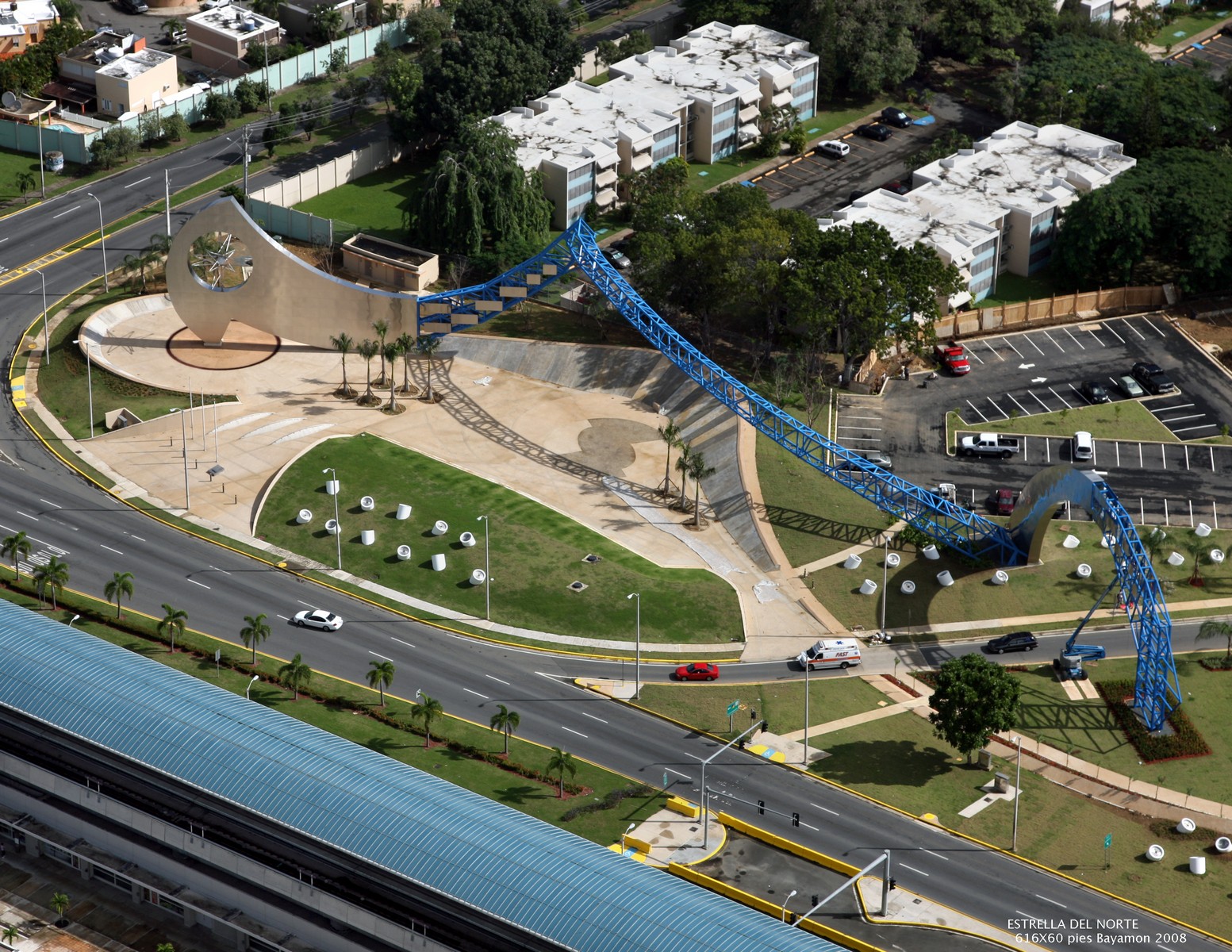 Sculptor, painter, draftsman, designer, curator and professor. Obtained a Bachelor’s Degree in Arts at the Puerto Rico School of Plastic Arts and a Master’s Degree at the State University of New York (SUNY) in Buffalo. He now teaches at the University of Puerto Rico. In 1985, he was invited to the First International Sculpture Symposium in Santo Domingo, Dominican Republic, and has attended others since then. His public sculpture is widely known and has created over twenty monuments all over the Island, as well as others in the United States, Korea, Venezuela and Ecuador. He has participated in several programs and organizations, like the Puerto Rico Sculptors Association and the Tropical Garden of International Sculpture. In 1984, his work broke the mold with his work Guerrero celeste (“Sky Warrior”, winner of the Fomento Prize), which is a traditional bronze casting portraying contemporary forms. He has continued to revolutionize the medium with his use of stainless steel to explore, among other topics, the conceptual connections between the Taíno symbols and the extrasensory world.