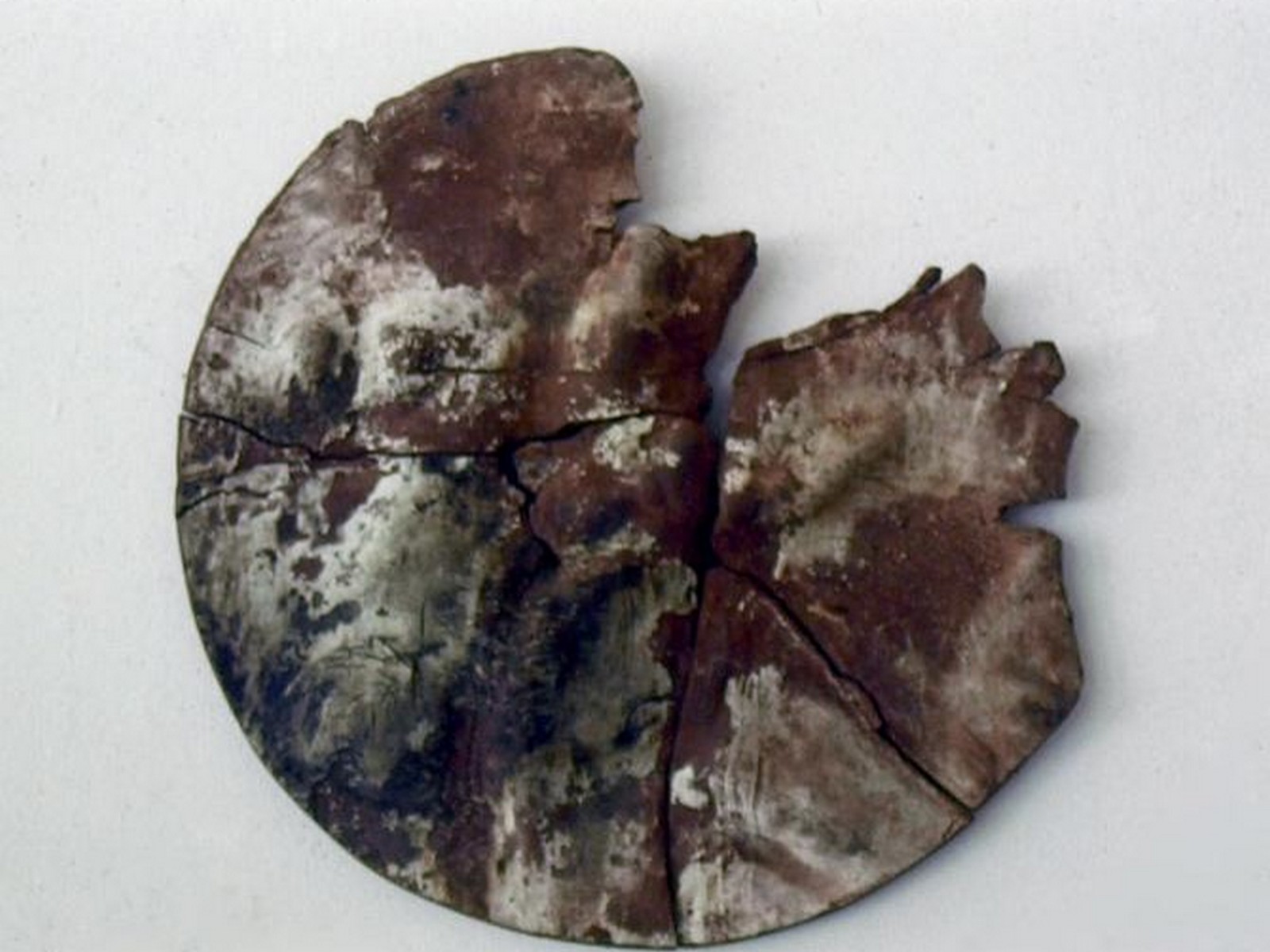 Sculptor, architect, ceramist and professor. He completed a bachelor’s degree in architecture from Catholic University in Washington, D.C. in 1969 and a master’s degree in urban design from Columbia University, New York in 1970. He founded the Caparra Studio and in 1977 the Manos Gallery –that later gave way to the creation of Casa Candina (1980‑1992) with artists Toni Hambleton, Susana Espinosa and Bernardo Hogan. He has been recognized as a ceramist and has received awards such as the gold medal of the International Ceramics Competition in Faenza, Italy (1981) and the acquisition award of the II International Ceramics Triennial in Zagreb, Croatia (1987). Some of his salient exhibitions include: “Barrografías” at the Santiago Gallery (1976) and the Condado Gallery (1977), both held in San Juan, P.R.; “Jaime Suárez: Ceramics 1975‑1985” at the Chase Manhattan Bank, San Juan, P.R. (1985) and the Ponce Museum of Art (1986); and “Of Rituals” at the Bogotá Museum of Modern Art in Colombia (1987). His public art works also are well-known, such as the famous Telluric Totem in Old San Juan and his ceramic murals. His works are characterized by his direct handling of the material, without enamels, and rich in gestural expression, and he takes advantage of the tropical climate to impart to the works a deteriorated appearance.