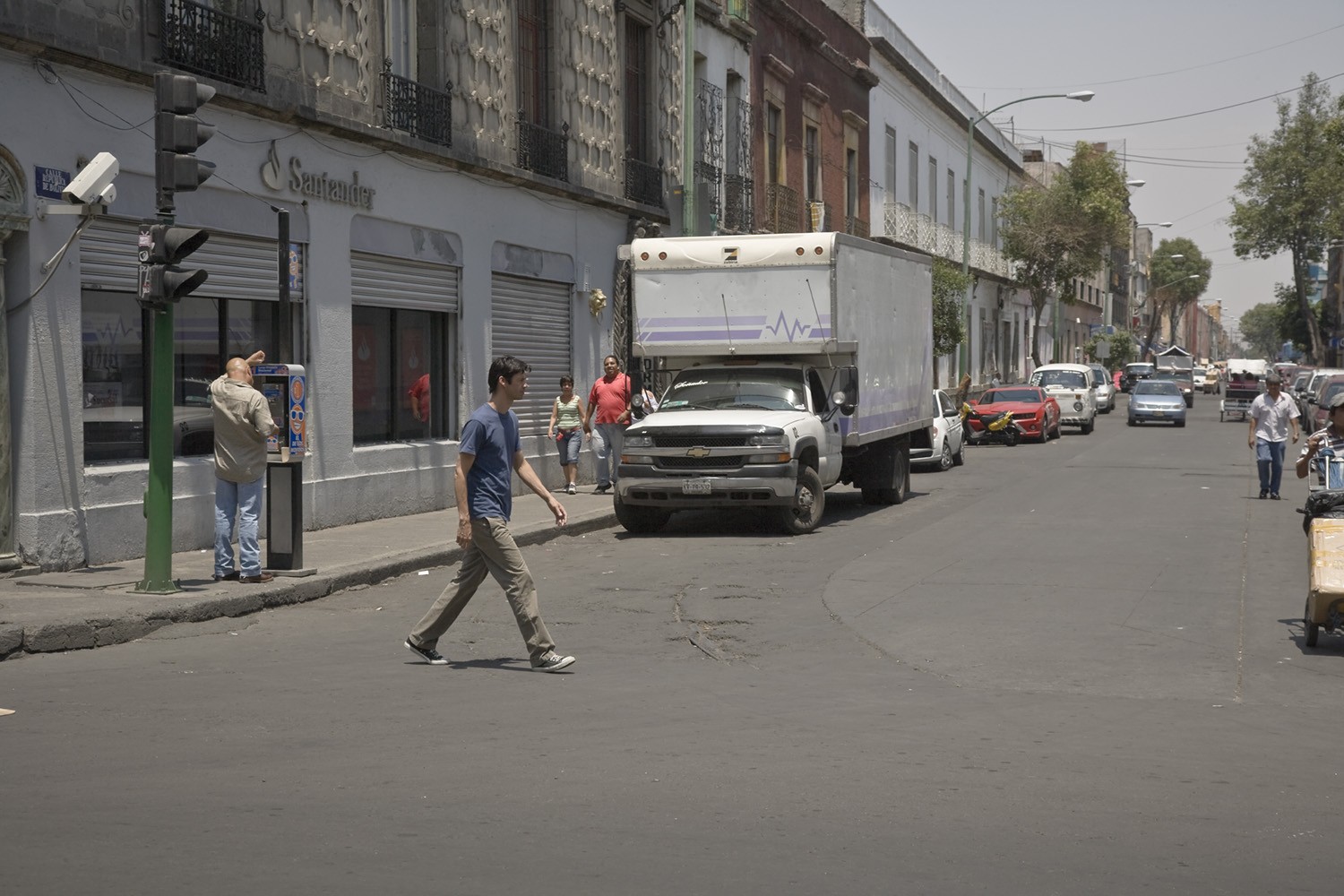 Photographer, draftsman, and video installation artist. Studied at Escuela de Artes Plásticas de Puerto Rico, in San Juan, where he obtained a BA in Painting. He was co-founder of =DESTO, an artist run space located in Santurce, Puerto Rico which was active from 2005 until 2008. He also has been the recipient of several prizes, grants, and awards, such as the Award from the International Association of Art Critics, Puerto Rico Chapter in 2006, Lexus Grant for the Arts in 2008, and in 2011 the Special Prize from International Arte Laguna Prize in Venice, Italy, among others. He has shown his work in various solo and group exhibitions at events in Puerto Rico, the United States, Dominican Republic, Mexico, Europe and Israel. He currently resides in Mexico where he teaches at Centro ADM - Programa Integral de Estudios en  Fotografía. His work explores the relationships and dialogues between architectural spaces (abandoned or in full use and the individual) both, from an existentialist point of view and from a spatial one, and his honest interest for social justice and his intelligent criticism of the blatant lies of capitalism, consumerism and the false expectations they create in our poor or middle class people.