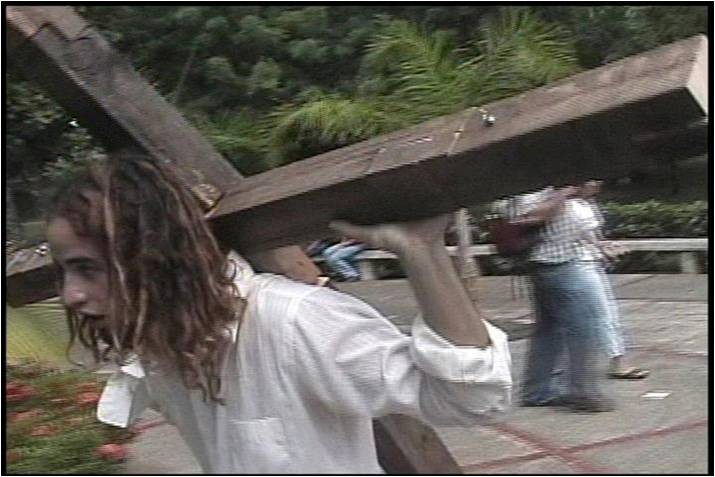 Sculptor and performer. Graduates from high school in 2000 and in 2001 begins to study for a Bachelor's degree with a concentration in sculpture at Escuela de Artes Plásticas in old San Juan. In 2003 wins First Prize in the VI Sculpture Competition from Escuela de Artes Plásticas in San Juan, with the work "Crucisentado". In 2004 obtains the Annual Exhibition Award with the sculpture "Sirena Centenario a Neruda". That same year he was part of a selection of ten students that traveled to the ARCO art fair in Madrid. In 2005 he concludes his Bachelor's degree in sculpture with the work "Colecticleta la Habanera" becoming the first student in the history of the institution, to perform said Bachelors in 4 years. In 2008 the Museo de Arte de Puerto Rico awards him the UBS Prize and acquires "Colecticleta la Habanera" sculpture. He is mainly recognized for his sculptures composed of bicycles.