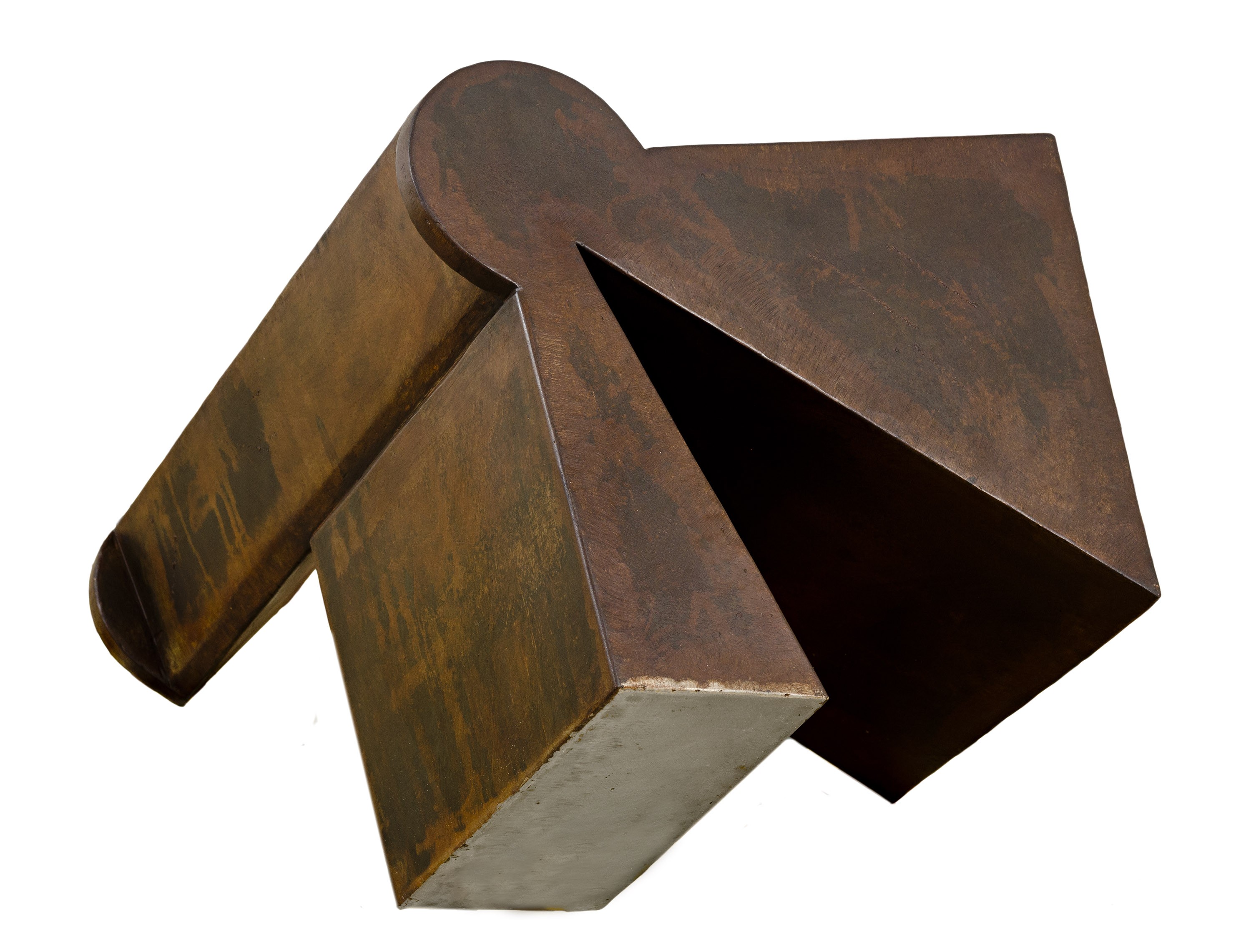 Sculptor, painter and draftswoman. Sánchez completed her BFA with a major in sculpture at Escuela de Artes Plásticas de Puerto Rico in 1994, in which she studied under Carmen Inés Blondet, Adelino González, Rafael Lopez of the Campo, Domingo García, Nora Rodriguez Valle and José Ramón Padró. In 2013, she obtained her MFA at Universidad Interamericana de Puerto Rico and is currently pursuing her doctorate degree at Centro de Estudios Avanzados de Puerto Rico y el Caribe. Presently, Sánchez is Director and professor at the Sculpture Department of the Escuela de Artes Plásticas de Puerto Rico, and has served as juror at several competitions on the island, in addition to lecturing in Mexico, the Dominican Republic and Puerto Rico. She has been recipient of several awards such as the Medal of Honor on Women in the Arts ' 99 granted by The Florida Museum of Hispanic and Latin American Art (1999) and in 1998 was Resident Sculptor at the Programa de Artistas en la Residencia de la Fundación Centro Cultural Altos de Chavón in the Dominican Republic. Sánchez has shown her work in several solo and group exhibitions in Puerto Rico, United States, Mexico, Europe and Caribbean. Her sculptural work includes public art and metal predominates as her preferred medium for her pieces.