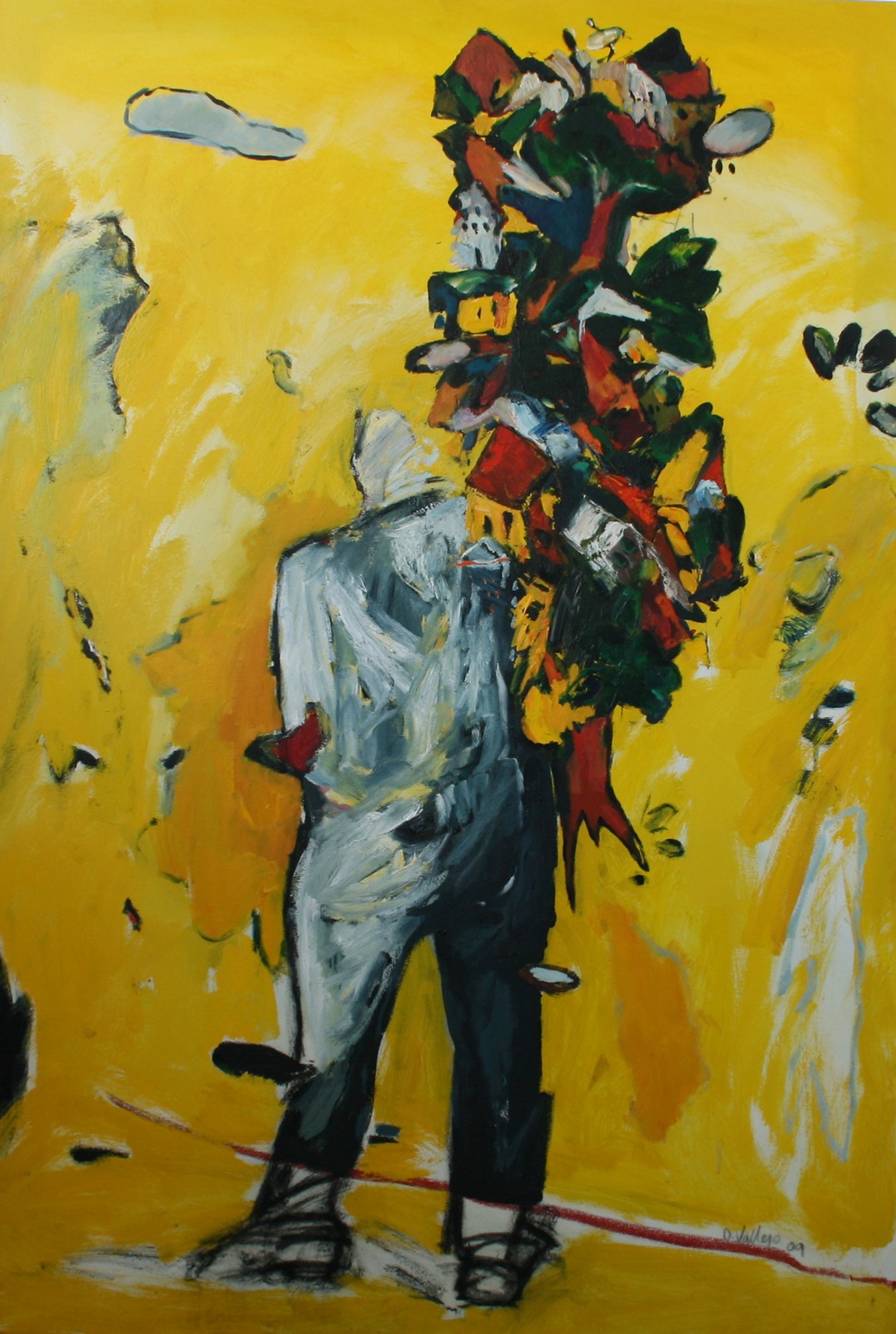 Painter. Vallejo studied civil engineering at the UPR-Bayamón Campus and went on to study in the Puerto Rico School of Plastic Arts, where he became friends with Dennis Mario Rivera and Jorge Zeno and studied drawing and printmaking under maestros Fran Cervoni and José Alicea. He studied in the Fine Arts Department at the University of Puerto Rico and in 1976 went to Madrid for further studies. On his return, he founded the Ausubo Gallery in Caguas. Several years later, he became interested in studying Abstract Expressionism and the Austrian Expressionism of Oscar Kokoschka, Egon Schiele, and Chaim Soutine. Since 1987 he has had a dozen solo exhibitions and taken part in several group shows, among them an international painting exhibition in Cuzco, Peru, in 2002. The elements that characterize his paintings are landscape, the human figure, social criticism, Expressionism, and, mainly, color. He has said that he is self-taught in painting.