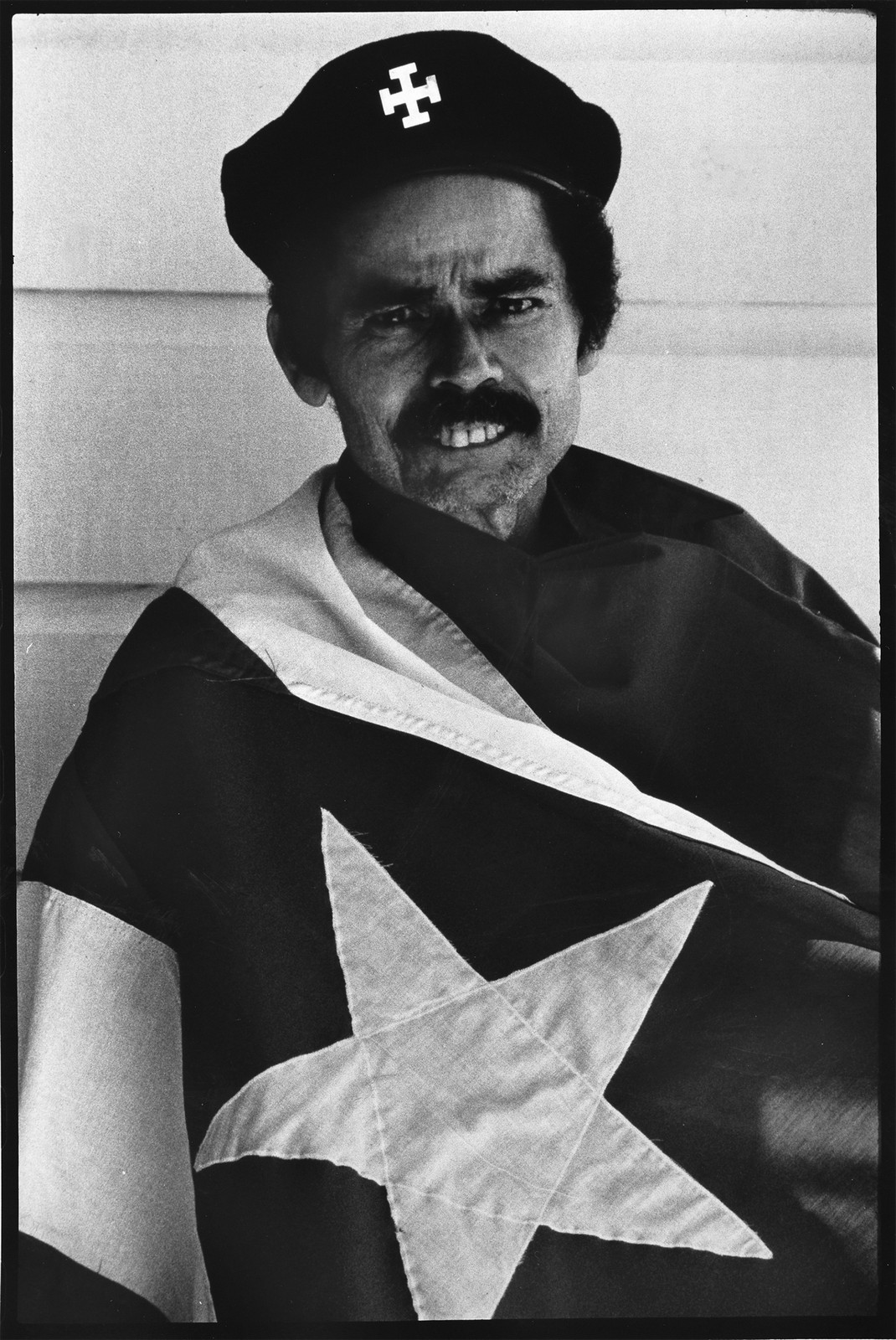 Photographer and video artist. At an early age Méndez Caratini became interested in photography. In 1968 he entered Boston University to study liberal arts; in 1970 he transferred to the University of Puerto Rico, where he studied literature, anthropology, sociology, and political science, at the same time taking formal classes in photography at the UPR School of Architecture. He graduated in 1972, and in 1973 moved to New York, where he studied at the Germain School of Photography. On his return to Puerto Rico he worked as an ophthalmological photographer for the UPR. He earned a master’s degree at the Center for Advanced Studies in San Juan, where he produced photo-essays. Since then, his work has been exhibited and given awards at countless events and published in many venues. He has worked as a teacher, as a curator, and as director of the Puerto Rican Council on Photography. His photographs are based on the subject of identity and on cultural changes in developing communities and societies in both Puerto Rico and other countries, especially in Latin America, and he works in both black and white and color.