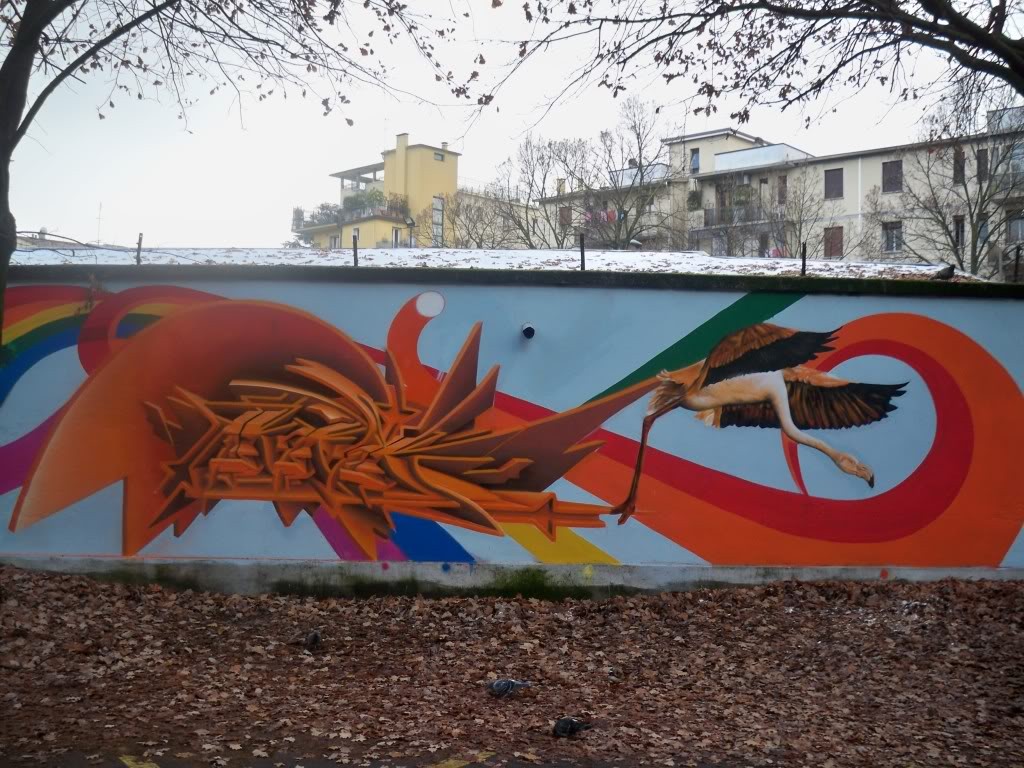 Muralist, graffiti artist and painter. Santos earned his BFA from Escuela de Artes Plásticas de San Juan, in which time he was chosen to participate in the Feria Internacional de Arte Contemporáneo (ARCO) in Madrid. He has been the creator and organizer of two big events of urban art in Puerto Rico, Fuego a la Lata (2007) and Arecibo Street Art Project (2015), the latter an initiative to rehabilitate through art, abandoned buildings in the area of Arecibo. Additionally, he is ascribed for organizing the first exhibition of graffiti on canvas, Virtuosos del Aerosol at Galería Enlaces in San Juan (2002). He has shown in several group exhibitions in the United States, Japan, Dominican Republic, Puerto Rico, Spain and Israel. His urban work is characterized by the symbol of a toaster and the phrase “Seguimos Tostando” (We’ll keep toasting). He is currently part of prestigious international groups of urban art such as FX, The Nasty Boys (TNB) and Master of Destruction (MAD).