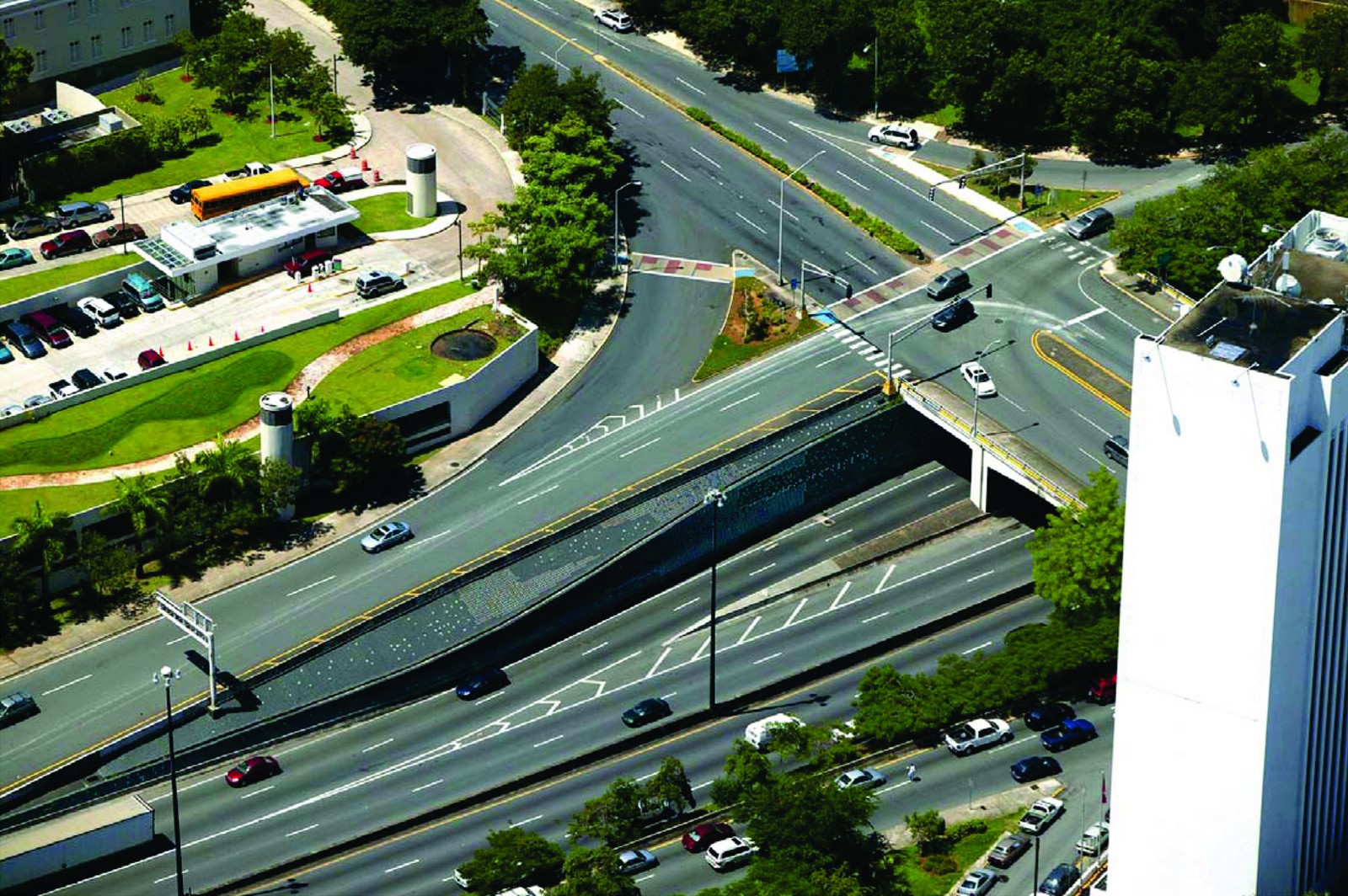 Painter, creator of installations. He earned a Bachelor's degree in art with a concentration in printmaking from Escuela de Artes Plásticas de Puerto Rico in 1989. He has received several awards and acknowledgements from institutions such as Museo de Arte Contemporáneo de Puerto Rico, Museo de Arte de Ponce and Instituto de Cultura Puertorriqueña. In 2004 he created the public artwork 2112, located at Ramón Baldorioty de Castro expressway in San Juan. He is founder and director of the space (area) for exhibitions and projects La 15 Centro Curatorial at Gandúl sector in Santurce, Puerto Rico. He has exhibited in the most important cultural institutions of Puerto Rico as well as internationally in France, Spain, Dominican Republic, Germany, Mexico and United States. His work is characterized by the use of "Braille", the language used by the blind.