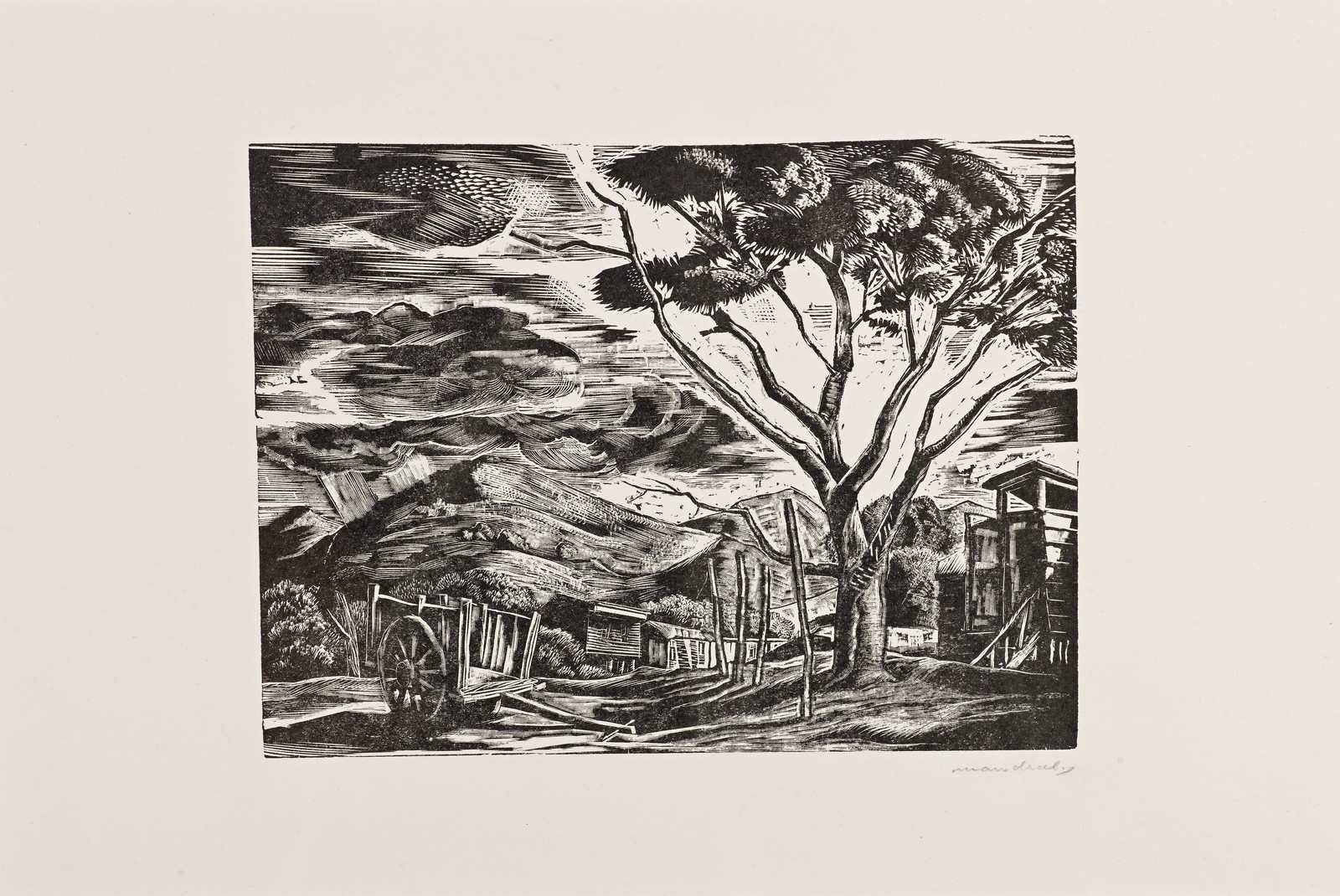 Painter, Illustrator, set designer, print maker and professor. He studied art in Spain, design in Paris and studied architecture in Belgium. During  the Spanish Civil War, he moved to Mexico where he studied illustration at the Books Art School and worked as a set designer for Louis Jovet’s company.. Upon arrival to Puerto Rico in 1949 he joined the effervescent plastic group that used to meet in the Centro de Puertorriqueño (CAP) where he turned to be responsible for spreading the technique of  xylography.  His contribution to the development of theatrical art in Puerto Rico was transcendental. He was Technical Director and set designer at the University of Puerto Rico’s theatre where he was also a lecturer in Drama and at the Fine Arts departments. As a painter, he developed realistic style works inspired by the Puerto Rican environment and characterized by the use of a loose brushstroke packed with pigment which allowed him to demonstrate his abilities as an illustration master.