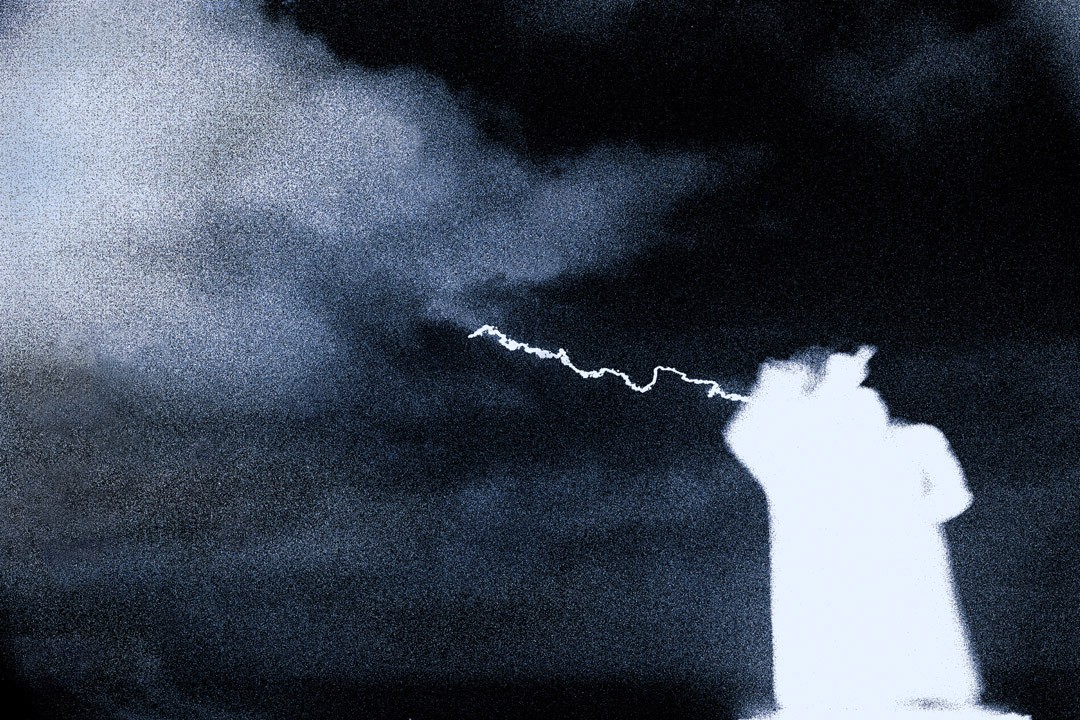 Photographer. Betancourt graduated from the University of Puerto Rico in 1971 with a double major in political science and urban geography. That year he began working as a photographer for the Puerto Rican Environmental Quality Board. During the seventies he worked as a teacher’s aid in New York at the Parsons School of Design, and at the New School for Social Research. He is the founder of several commercial and photographers’ organizations, such as Zoom Photographic and the Puerto Rican Council on Photography, and he has served as the director of Imaging Arts Puerto Rico. He has taught at several schools in Puerto Rico and abroad, worked in the Department of Images and Digital Resources at the Museo de Arte de Puerto Rico, and photographed the work of numerous artists, including Rafael Tufiño, Myrna Báez, and Rafael Trelles, for publications on their careers, in addition to countless catalogs for galleries and museums. More than as documentation, Betancourt is interested in exploring photography as an end in itself, and his preferred subjects are urban scenes and humans in their surroundings.