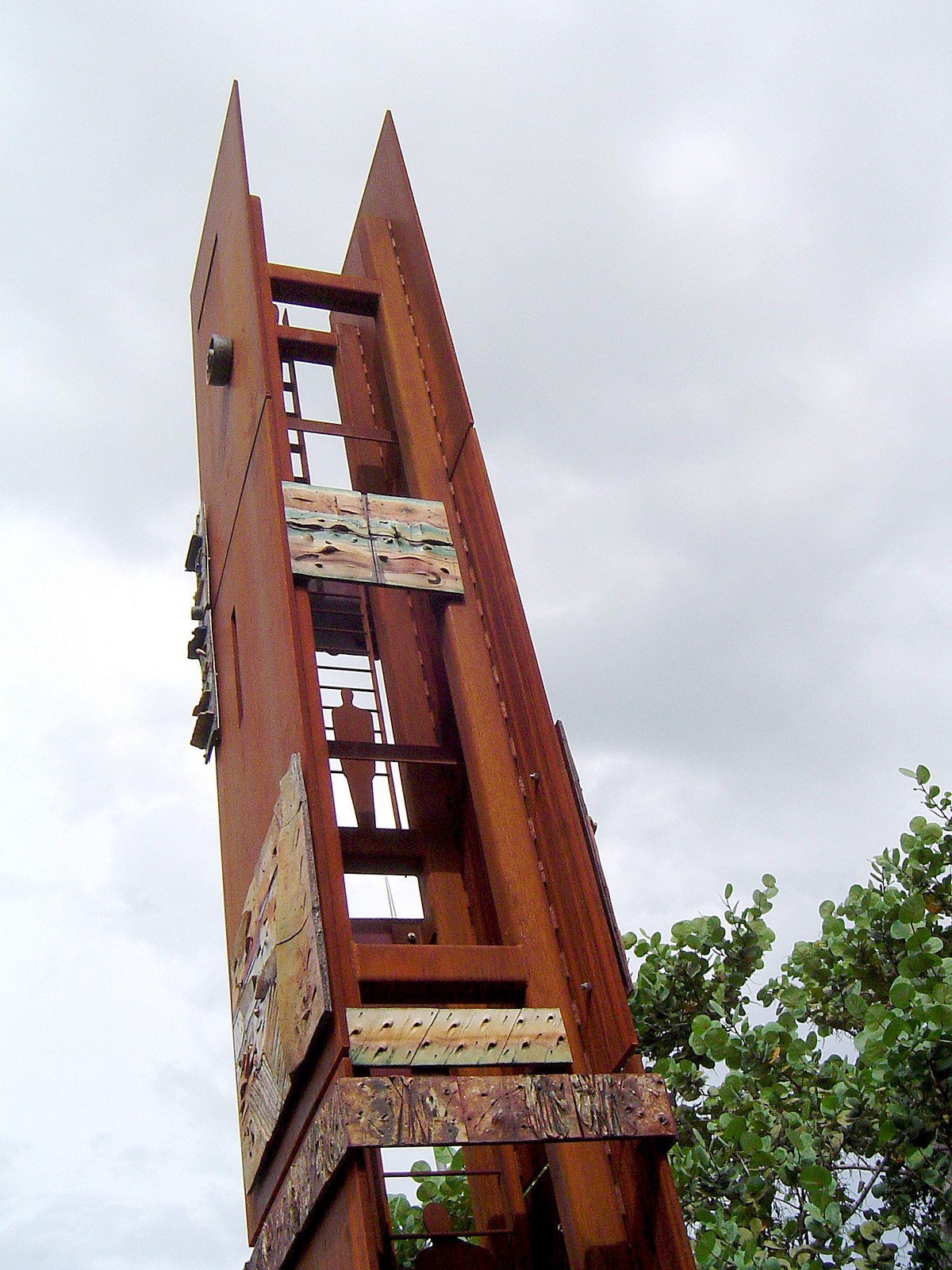 Ceramist and draftswoman. She earned a bachelor’s degree in arts from the Academy of Fine Arts in Buenos Aires in 1953 and worked in a ceramics factory until she opened her own workshop in 1958. She lived in Trinidad from 1961 to 1968, and then settled in Puerto Rico where she worked with Hal Lasky until she started a workshop with Bernardo Hogan and Isabel Rivera. She was a member of the International Academy of Ceramics since 1989, and her works have won medals and honorable mentions in international events. She has received countless commissions to build ceramic murals on the island since the sixties; one of the best known is at the Bacardi distillery. In 1977 she joined the Manos Group and in 1980 founded —with Bernardo Hogan, Toni Hambleton and Jaime Suárez— "Casa Candina", where she expanded her work and taught ceramics. In 1998 she presented the exhibition “Susana Espinosa: Ceramics 1982 1997” at the Museum of Contemporary Art of San Juan and in 2003 she was selected to create her “Mural Tower” as part of the Public Art Project of Puerto Rico. Her most personal work focuses on quasi mythological characters, crafted with impeccable technique.