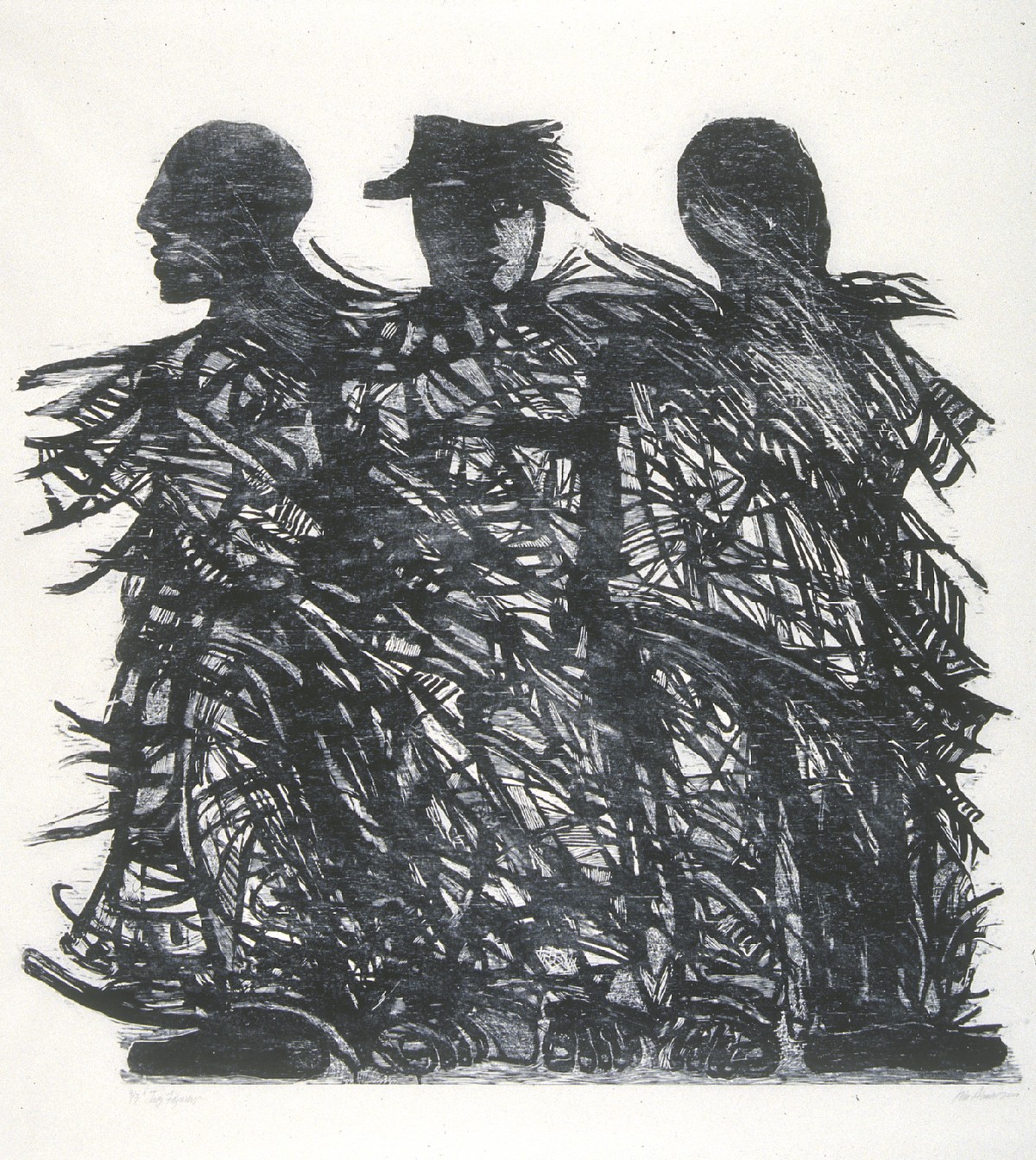 Printmaker, designer and painter. He studied at the School of Visual Arts of San Juan from 1969 to 1973. In 1971 he joined the Printmaking Workshop of the Institute of Puerto Rican Culture ("ICP", by its Spanish acronym), then under the direction of Lorenzo Homar. He has been part of numerous group workshops during his career, such as "Grupo Guajana", "Taller Achiote" and "Taller Bija". He has designed posters for the ICP, the Cultural Activities Program of the University of Puerto Rico and other cultural entities. He also has participated in important events within and outside Puerto Rico, such as the Havana Biennial (1984, 1986), the Biennial of Latin American Printmaking held in New York (1986) and in several editions of the Biennial of Latin American and Caribbean Printmaking. The specialized journal, "Revista Sin Nombre" of San Juan, awarded him the First Prize for Printmaking in 1976 and 1977. His interest in literature is reflected in his work, as well as his political ideology in favor of independence for the island. Formally, he uses resources such as the repetition of design elements, color saturation crayon texture in his prints.