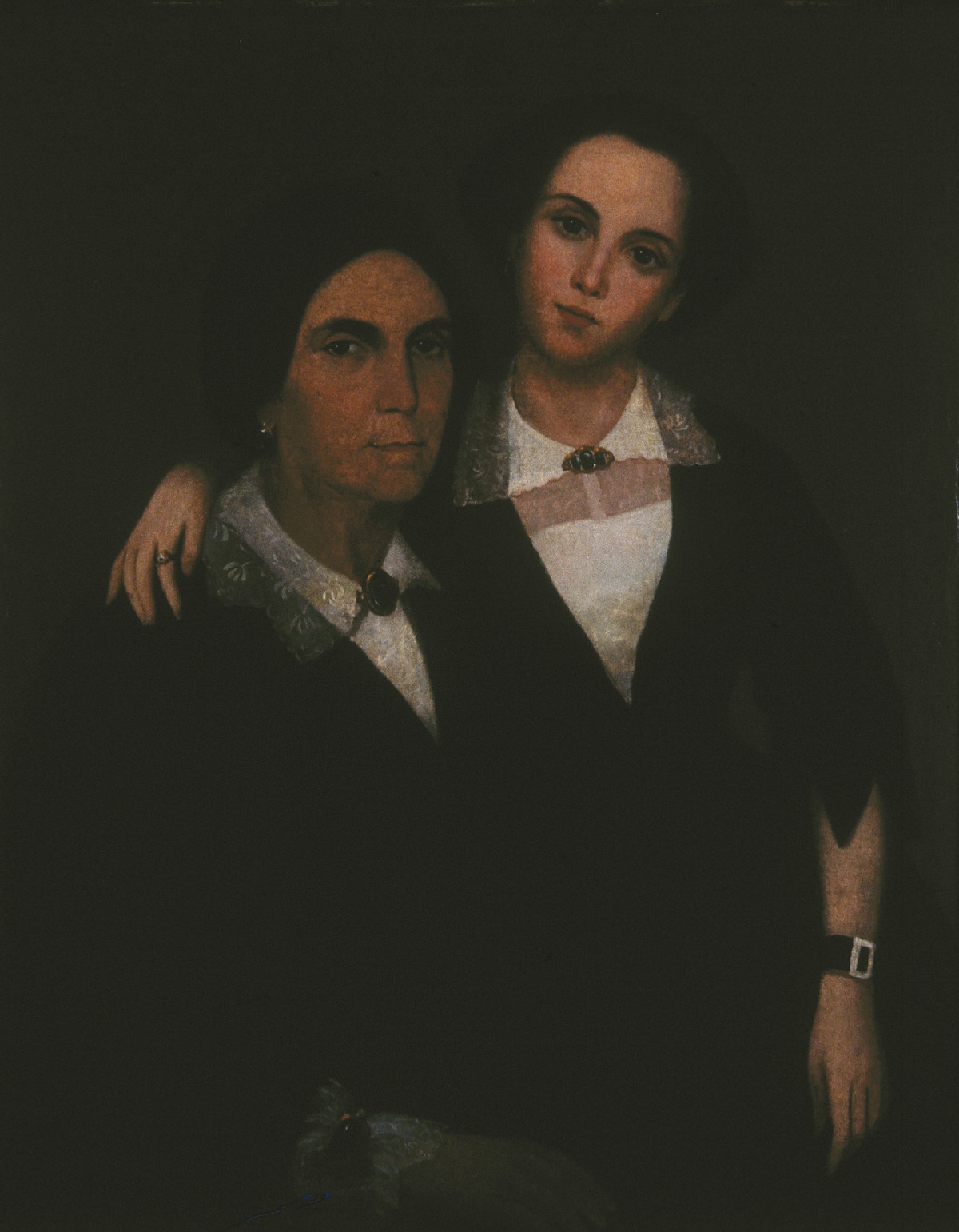 Painter. Atiles was part of the small group of artists that succeeded José Campeche (1751-1809) and cultivated painting during the first half of the nineteenth century. Others in the group were Silvestre Andino and Joaquín Goyena. Atiles was not a direct student of Campeche, but he studied Campeche’s work and tried to emulate the great painter in his own work. He began to paint by copying the master’s work, and one of his most interesting paintings is a copy of a self-portrait by Campeche, the whereabouts of the original being unknown. His most distinguished contribution to Puerto Rican art of the period was in portraiture, in which he displayed great ability in capturing his subjects’ features. Scholars of the period have referred to him as a “skillful miniaturist.”