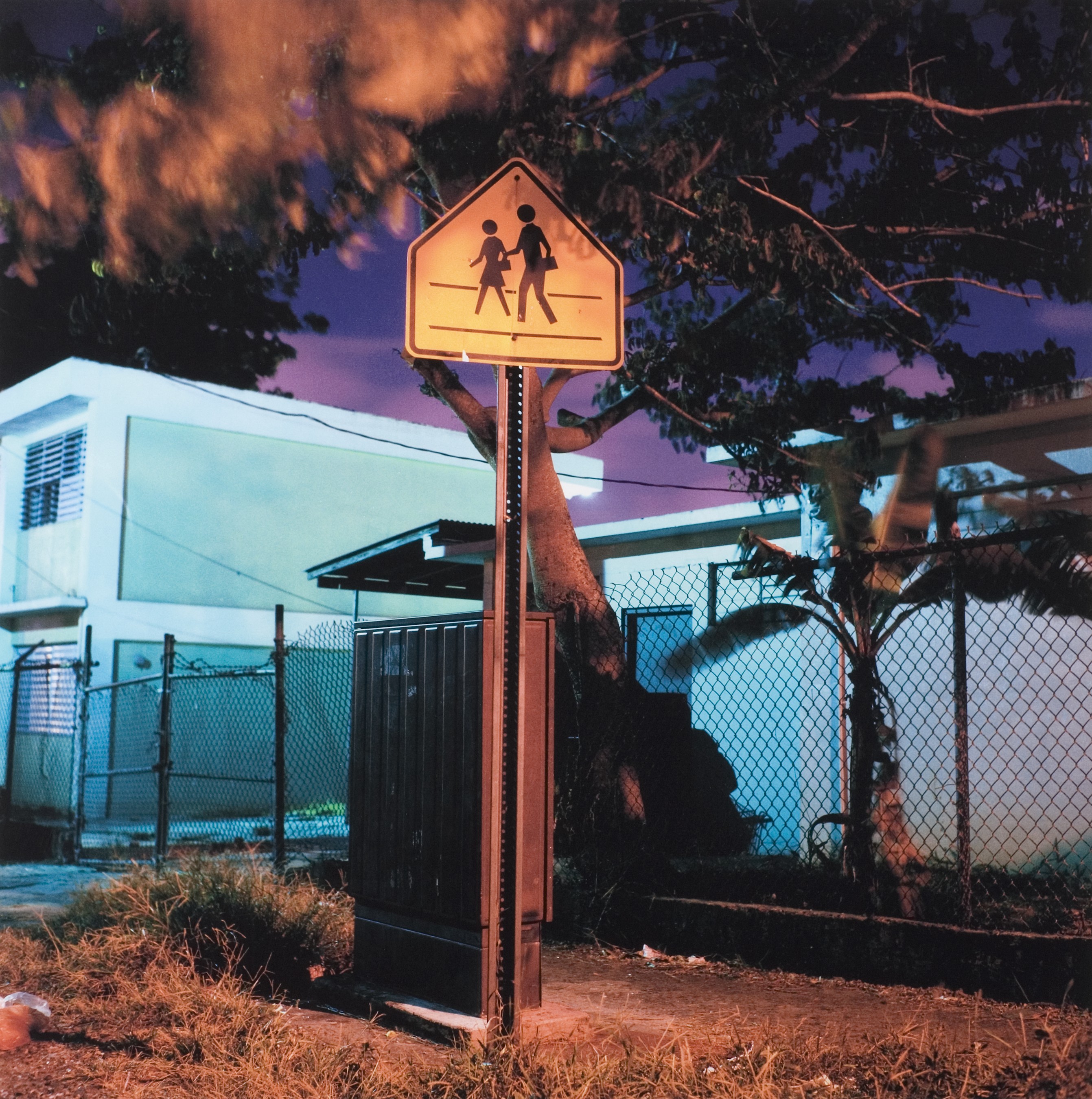 Photographer. Ramírez studied at the Germain School of Commercial Photography and Queens College in New York, where he took as his inspiration photographer Herb Goro, a member of the Concerned Photographers Collective, whose members used photography as an instrument for bringing light to bear on social problems. Since the seventies, Ramírez has devoted himself to photography, both commercial and artistic. He has shown his work in several solo and group exhibitions since 1978, and the State of New York awarded him the CAPS prize in 1981. In 1983, he moved to Puerto Rico, and since then he has taken part in several editions of the Foto exhibition, organized by the Puerto Rican Council on Photography. His photographs, generally in black and white, contain urban images that seek to grant individuality to those who make up the landscape of the city, or deal with houses and views of the modern “urbanization,” or housing development, in Puerto Rico, with emphasis on elements made to transcend the ordinary through the manipulation of light.