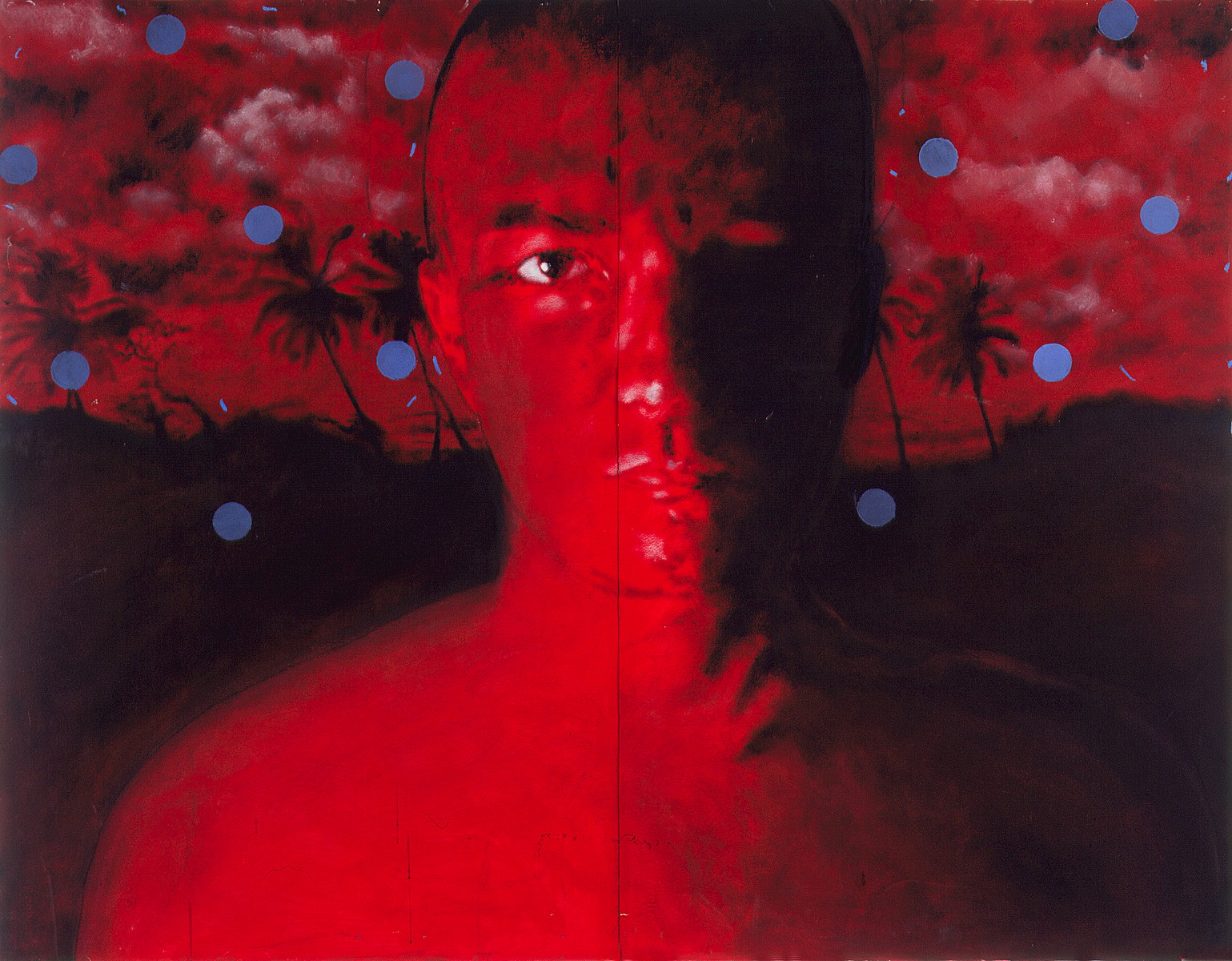 Painter, illustrator, ceramist and graphic designer. He studied architecture at the School of Architecture at Auburn University in Alabama and then printmaking, photoengraving, drawing and ceramics at the Students Art League of San Juan from 1975 to 1977. He worked as a graphic designer at the Institute of Puerto Rican Culture from 1977 to 1978, and taught at the Art League, at "Casa Candina" and the School of Visual Arts of San Juan. He was honored on numerous occasions: Unique Award at the VIII National Exhibition of Painting UNESCO in San Juan and First Prize for Painting and Honorable Mention in Drawing at a contest sponsored by the "Ateneo Puertorriqueño", San Juan, both in 1988; and Honorable Mention (posthumous), Council Design Workshop, "Casa Candina", San Juan, 1991. Other exhibitions of significance are: “Recent Work”, Students Art League of San Juan in 1988 and “Self-portraits”, Chase Manhattan Bank, San Juan in 1989. His work developed in several phases, including abstraction, hyperrealism, artistic constructions and photo realism. He applied photo realism in his best known series: monumental self portraits from the late eighties which, according to Collazo himself, represented the confrontation with his own death, in a “change of focus” from the external to the internal.