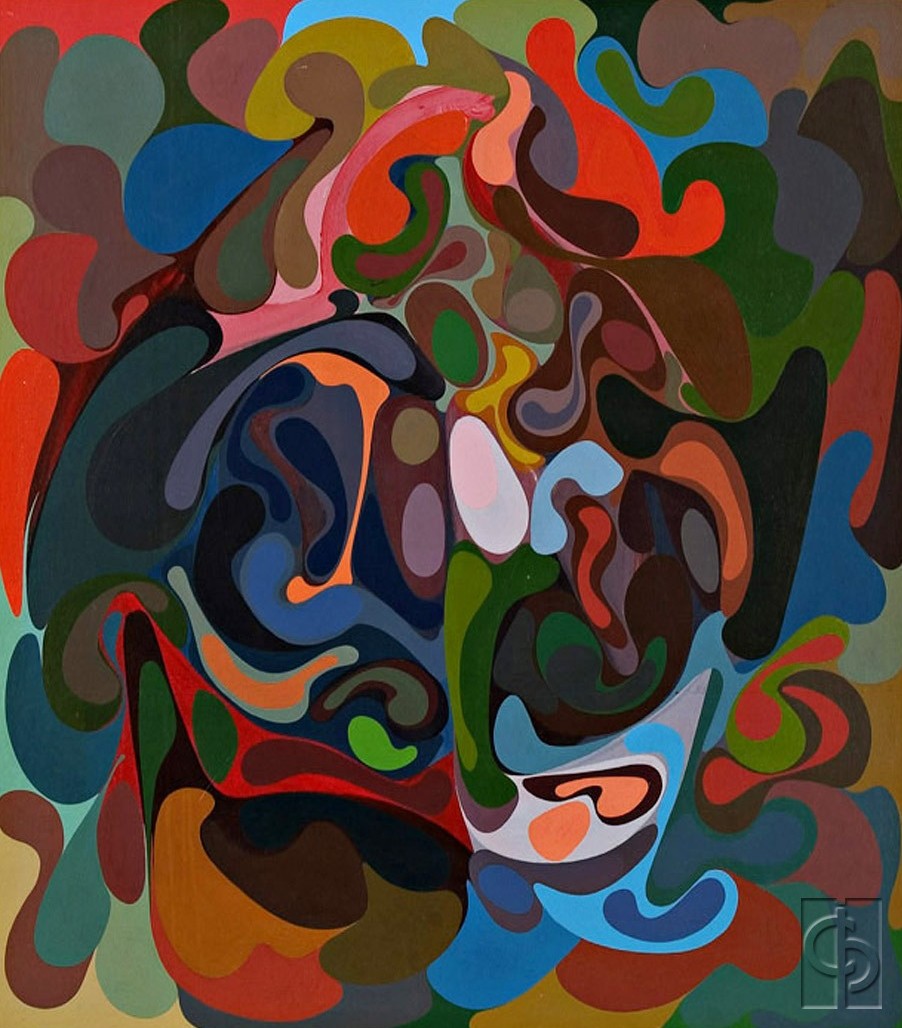 Sculptor, painter, graphic artist, draftsman, and creator of mixed-media and environmental installations. Navia studied art at the University of Puerto Rico, the Puerto Rico School of Visual Arts, and SUNY-Buffalo. He has taught at the Puerto Rico School of Visual Arts. Like his contemporaries Melquiades Rosario and Jaime Suárez, his sculptures are representative of the changes that have taken place in the medium in Puerto Rico since the mid-eighties. In 1985, a retrospective of his work was presented, coinciding with a Jaime Suárez retrospective and Rosario’s first solo show. His early work, which is extremely dynamic, is characterized by a conceptual search for connections with the sciences, from astronomy to psychology, which he studies with interest and incorporates into his sculptures. He explores these relationships in his drawings and mixed-media pieces, as well. His installations often include sound. His canvases are configured as geometric shapes, thus showing his special interest in the concept of construction.