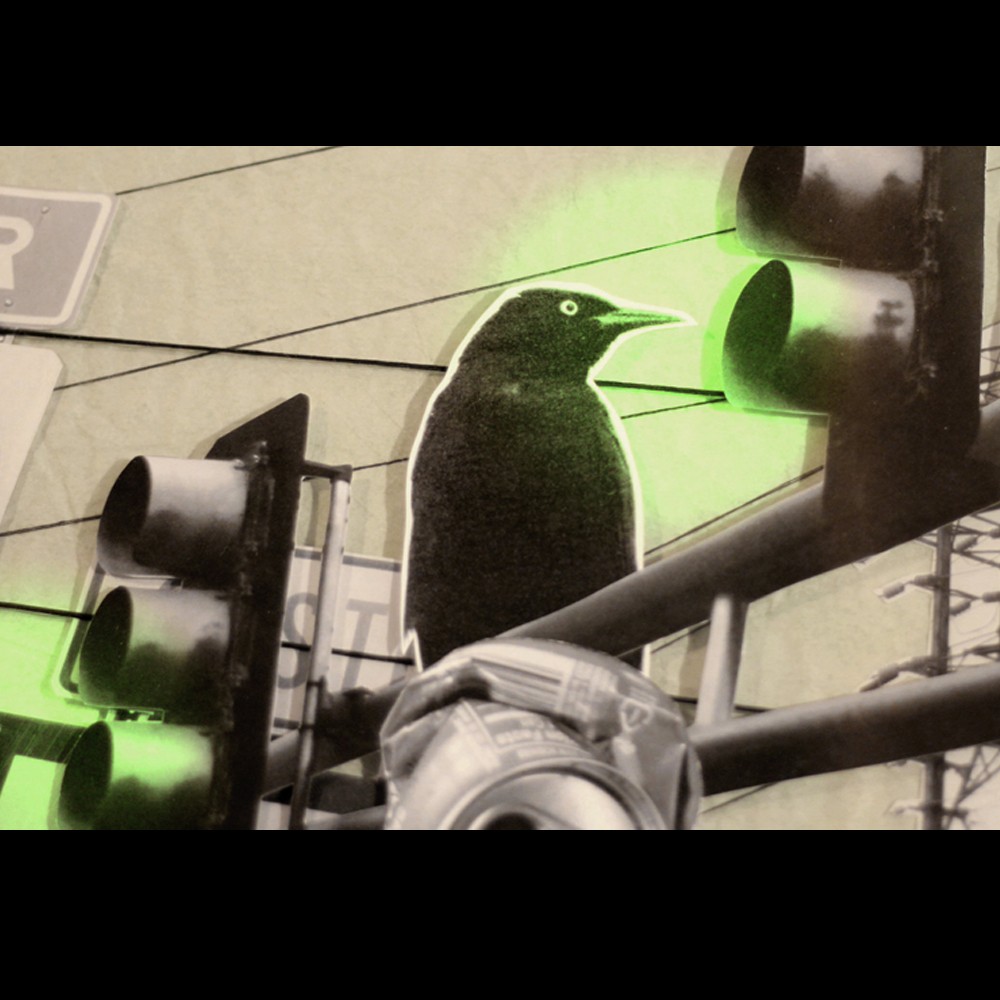 Sculptor, photographer, film animator and audiovisual director. Holds a Bachelor's degree in Audiovisual Communication with a second major in Sculpture from the University of Puerto Rico, Río Piedras Campus (2008) and earned a master's degree in Experimental Animation from the California Institute of the Arts (2014) where he received the LAIKA Annual Scholarship 2013-2014 (CalArts) . During his college years he began to experiment and teach himself stop-motion animation, a discipline where sculpture, photography and storytelling would come together into what has become his art medium of choice. Rivera has participated in multiple solo and group exhibitions and festivals locally and internationally where he has been the recipient of multiple awards and honors. His work draws from visual metaphors sometimes influenced by the surrealism of the Czech animated film, where social commentary disguised as fantasy is ever present.