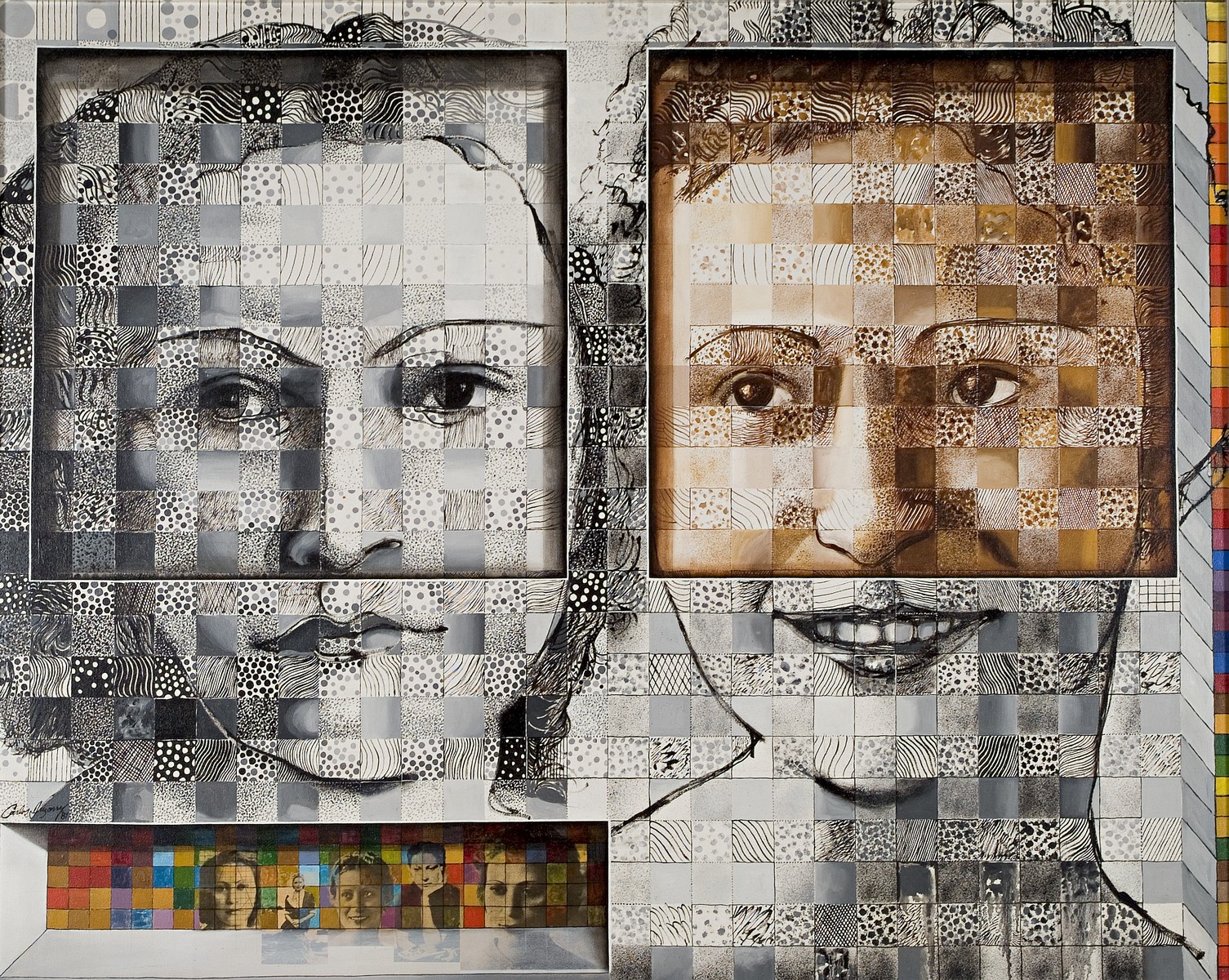 Painter, printmaker and designer, and digital media artist. In the late 1940’s Irizarry emigrated to New York and studied at the School of Art and Design in that city. Later he worked as a commercial painter and designer and joined the Amigos de Puerto Rico artists’ studio. In 1968 he returned to Puerto Rico, where he co-founded the National Center for the Arts in San Juan and created Gallery 63, which was dedicated to promoting avant-garde art. In 1976 he was imprisoned in the United States for an act of artistic expression of a subversive nature. His work in the graphic arts is recognized for its employment of novel techniques, and he was the first Puerto Rican artist to work in the photo-silkscreen process. The use of photographs and juxtapositions of images are constants in his work, which is characterized by its critique of the local and international social and political situation. He has recently incorporated digital media into his work.