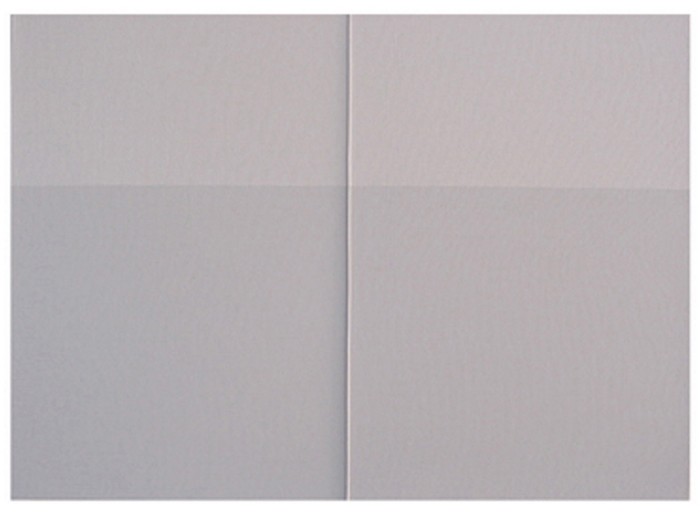 Painter, sculptor, draftsman, installation artist, and teacher. Suárez studied under Fran Cervoni from 1960 to 1963. After completing his undergraduate work at the Puerto Rico School of Plastic Arts in 1971, he received a grant from that institution and the Margarita and Enrique Campos Foundation to pursue graduate studies at the Academia San Carlo, Universidad Nacional Autónoma de Mexico (1974). He returned to Puerto Rico and in 1976 became a faculty member of the Puerto Rico School of Plastic Arts, where he was named chair of the Department of Painting in 1990. He was a member of the board of directors of the Abstract Artists Congress of Puerto Rico in 1984, and in 1992 was named artist-in-residence at the University of Turabo in Gurabo. He has made public art since 1999. His work, in which a dynamic relationship between color and shape predominate, captures the spirit of Abstract Expressionism. Expressive brushwork and a minimal use of color are constant characteristics of his work. Recently, he has become interested in installations as a medium able to make painting a physical space.