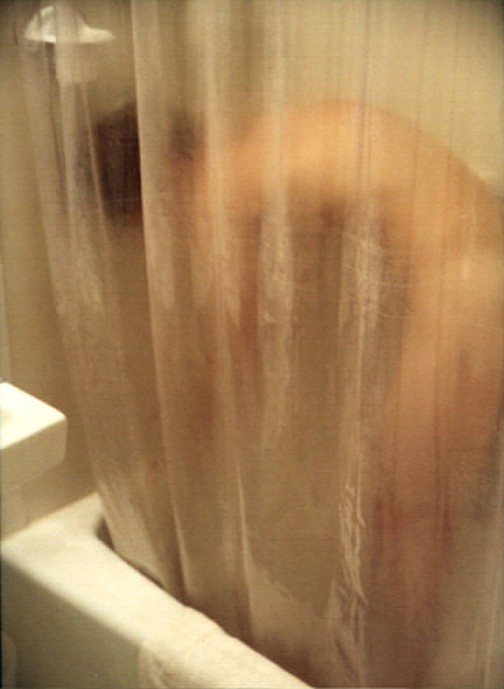 Photographer, installation artist, painter, graphic artist. Pujol obtained his BFA from the University of Puerto Rico in 1979, after completing a certificado in history of art from the Universidad Complutense in Madrid in 1978. He studied theology in Miami, did graduate work in education at the Interamerican University’s Metropolitan Campus in San Juan, took a seminar in silkscreen printing at the Art Students League in San Juan, pursued graduate studies in art therapy at the Pratt Institute in Brooklyn, and did graduate work in media theory at Hunter College. In 1997 he took part in the Sixth Havana Biennial and the Second Johannesburg Biennial. He was visiting artist at the Cooper Union in New York and at the School of the Art Institute in Chicago. He has been the recipient of fellowships from the Mid-Atlantic Arts Foundation/NEA Regional Fellowships and has been awarded grants from the Pollock-Krasner Foundation and the Joan Mitchell Foundation. Since 1983, he has lived in New York. His work in painting, prints, installations, and photography, sometimes large-format, constantly alludes to subjects such as exile, objects and memory, the concept of freedom, and gender issues.