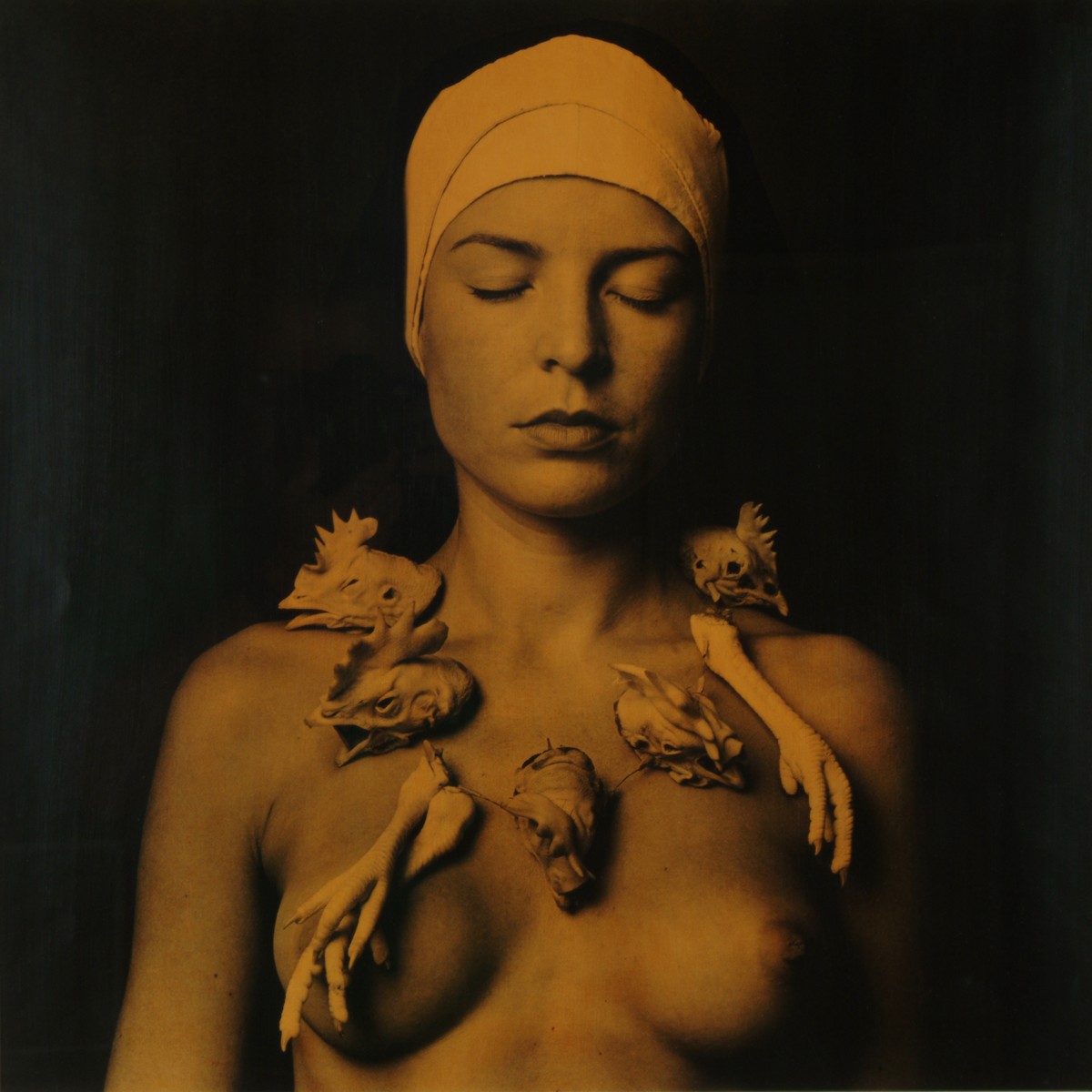 Photographer, creator of objects, constructions, and installations, teacher. Vázquez studied psychology and sociology at the University of Puerto Rico, and has a master’s in education from Seton Hall University in New Jersey (1974) and doctoral-level work in education and comparative religion at NYU (1983). During the eighties, he visited the Orient to study the culture of India, China, and Japan. He then studied photography with Jan Jurasek and attended the School of Visual Arts in New York and the Maine Photographic Workshop. His career has earned Vázquez prizes both in Puerto Rico and abroad, and since 1983 he has taken part in countless solo and group exhibits, such as the Havana Biennial in 1997. His photographs, warm in light and tone, explore his fascination with the ancestral, with rites, religions, and dreams, and with the duality sacred/profane; with the body, its sexuality and death; and with pain and pleasure. His installations employ perishable materials such as straw, rope and jute, and such elements as dirt, bones, and dried animals, in an allusion to rituals, altars, and offerings.