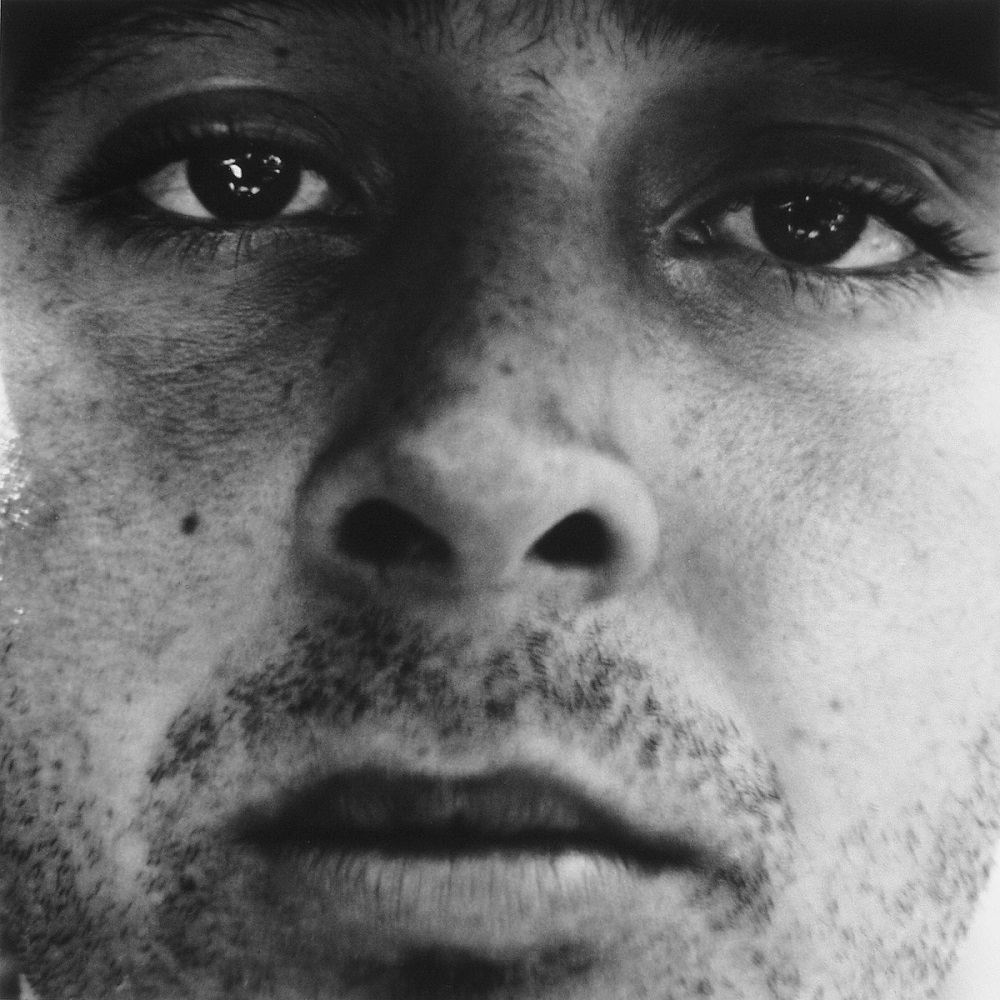 Photographer. In 1973, Cambó received an associate degree in fine arts from the Miami-Dade Community College. He came to Puerto Rico in 1960, and still lives on the Island. He took courses in graphic design at the Puerto Rico School of Plastic Arts. For several years he has worked as a photographer, and has been a member of several juries for events such as the First Puerto Rico International Biennial of Photography and several editions of the Annual Puerto Rican Photojournalists Association Exhibit. His work has been exhibited in Puerto Rico, the United States, and Venezuela, where it has received prizes and honorable mentions. In 2002, Cambó had an exhibit of photographs of Puerto Ricans from the end of the twentieth century. His photographs include a number of topics, from local customs and manners to the genre of portraiture, through technical experimentation, principally with silver-gelatin emulsion.