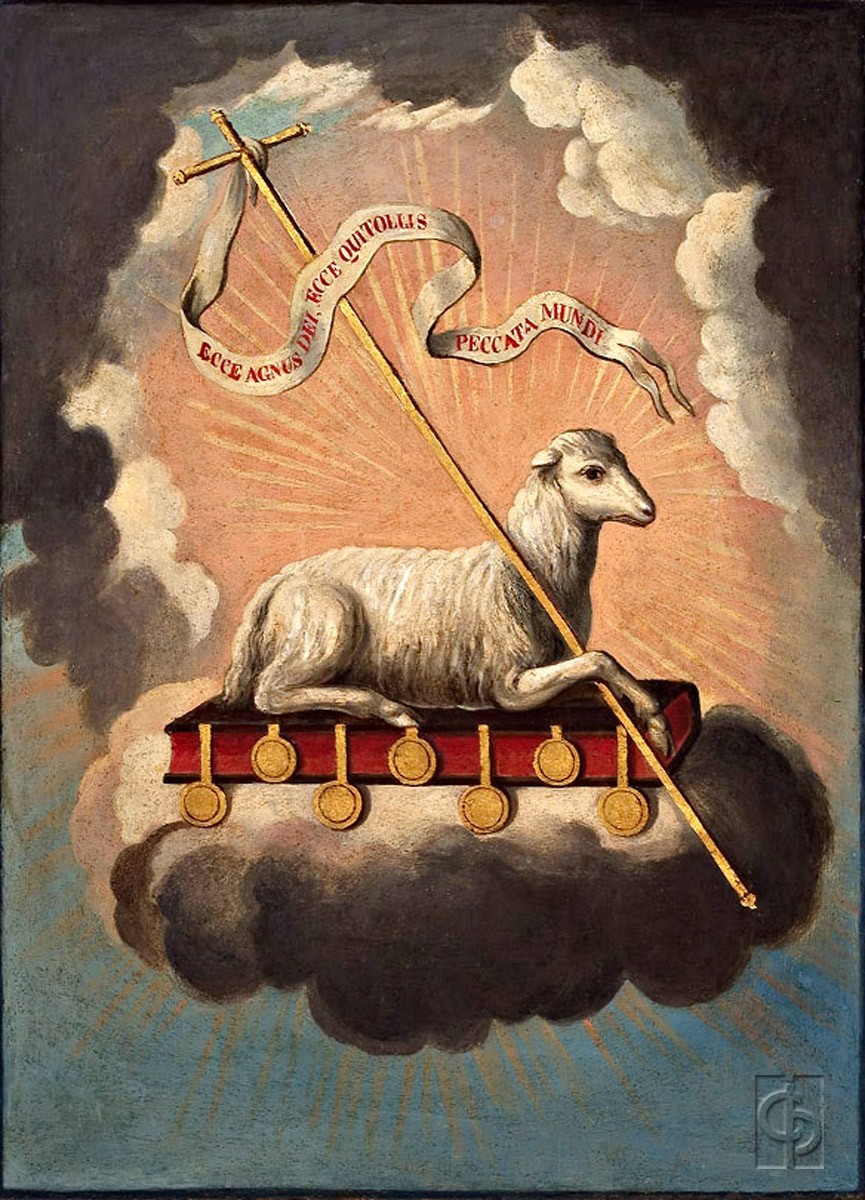 Painter and musician. At an early age Campeche learned the crafts of his family. He studied Latin and philosophy at the Royal Convent of the Dominican Order in San Juan. Between 1776 and 1778 he was in contact with Spanish court painter Luis Paret y Alcázar, who had been exiled to Puerto Rico by Charles III. Campeche was a self-taught and versatile figure, pursuing music, architecture, topography, the design of coats of arms, and the making of musical instruments in addition to his work as a painter. He painted mainly religious subjects and portraits. His work, considered to be rococo because of its interest in detail and ornamentation, is dominated by the grayish-blues and pinks he learned from Paret. In 2006, the Ponce Art Museum organized an exhibition that traveled to the Worcester Art Museum in Massachusetts; the exhibition included Campeche’s work as well as works by Francisco Oller and Miguel Pou. Campeche’s mastery lies in his skill as a portraitist and miniaturist; he is considered to stand among the finest painters in Latin America in the late eighteenth century.